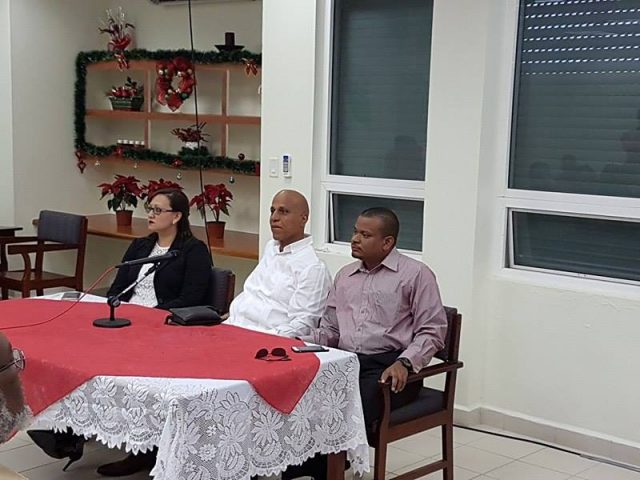 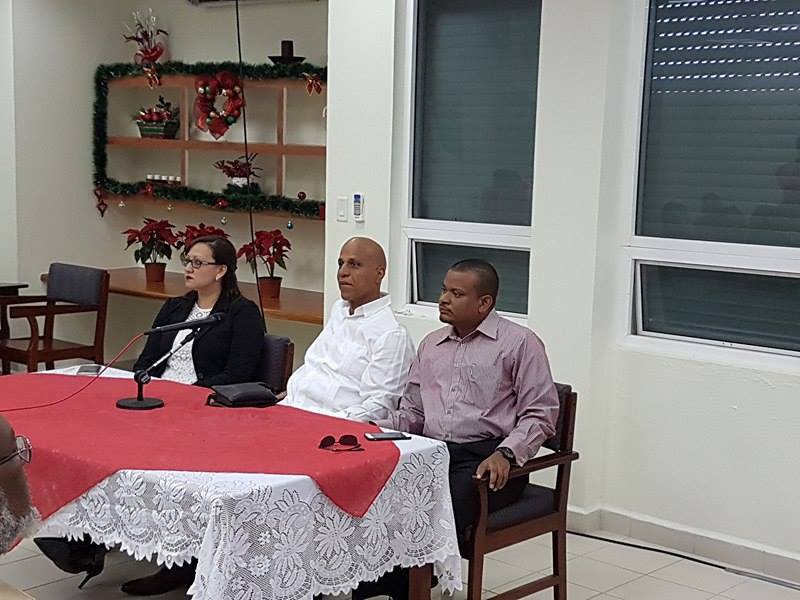 By BBN Staff: At the Prime Minister’s press conference today, Vanessa Retreage announced that she is resigning from Cabinet. Personal and family reasons were sighted as the reasons why she is leaving at the end of December.

Retreage’s resignation comes as a surprise because she was appointed to the Ministry of Natural Resources in August of this year. She only served four months in that position, but according to PM Barrow, Retreage had indicated to him back in November last year that she would only serve one year in Cabinet.

Since her appointment as Minister responsible for Natural Resources, she pressed on issues involving questionable land transactions implicating very high profile members of the UDP administration and family members of Gaspar Vega. Retreage noted that six weeks ago, a threat was sent to her via email. However, she claimed that an investigation by the Central Information Technology Office (CITO) and the police department revealed that the e-mail was a spam coming from a corrupt server in the United States.