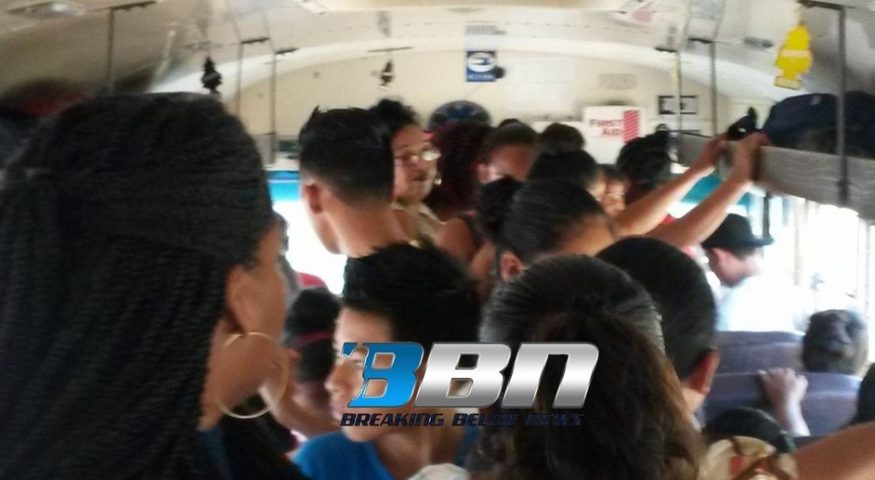 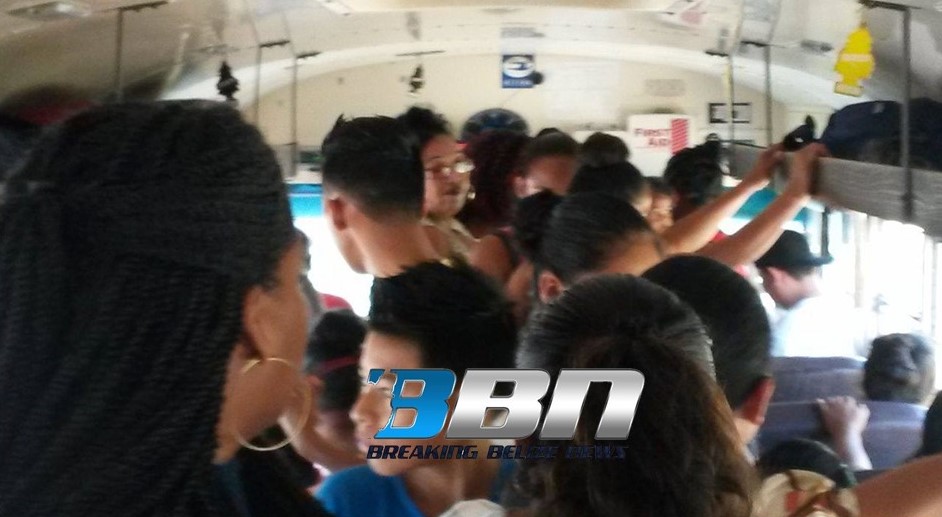 By Hugh O’Brien: Despite the implementation of new bus fares, commuters in the west continue to be plagued by the overcrowding of buses, use of below standard buses and generally poor service, particularly during peak hours on the runs between San Ignacio and Belmopan.

On Saturday, there was a total of 27 passengers standing after the passenger bus travelling from Belmopan to San Ignacio made its last pickup stop in Georgeville. The overcrowding also occurs during the week despite the presence of a record number of police checkpoints at this time of the year.

It appears that the Ministry of Transport continues to have difficulty managing this situation as when standees are taken off the bus at checkpoints, the commuters are the ones most inconvenienced rather than the bus operators. At last Friday’s house meeting Minister of Transport, Hon. Edmund Castro, offered this advice to standees “if they have the audacity to pick you up and charge you the same darn price, if it was me, I wouldn’t pay”.

In mid-November new bus fares were officially implemented by bus operators. Runs in the north saw the highest increase, runs between Belize City and Benque increased marginally while there were reductions in some routes in the south.

The new rates were made legal via the passage of Statutory Instrument No. 72 which was signed by the Minister of Transport and made effective on the 29th October 2016.  Initially, some bus owners tried to gouge commuters, charging as much as $13 for a one way express run from San Ignacio to Belize City while before they were paying $9. The fares have since been stabilized in line with the official rates.

Flyers with the new rates are available at the transport offices and bus terminals countrywide.