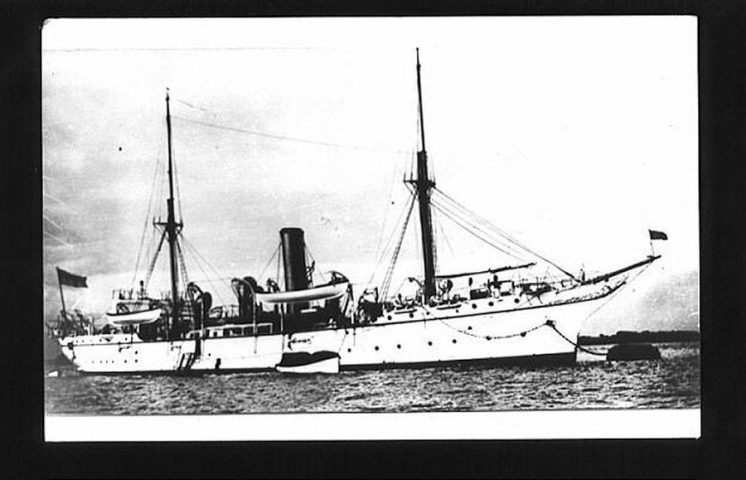 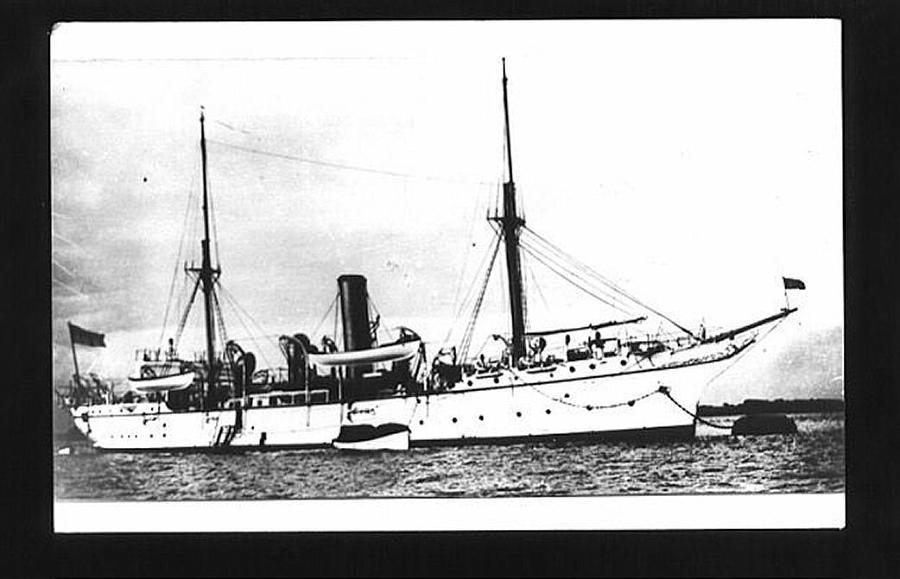 By BBN Staff: On September 7, a panel of researchers from Belize and Quintana Roo, Mexico gave a presentation entitled “Spanish Reports on the Battle of 1798: Preliminary Findings,” at the Bliss Institute as part of the September Celebration activities.

The lecture was a report on a project which begun in 2012 to transcribe over 1000 pages of manuscripts from the Spanish Archives in Seville, Spain that were donated to the Belize Archives in the 1990s by a Spanish archaeologist, Juan Luis Bonor.

The 18th century records provide first-hand accounts of the Spanish activities at the Battle of St. George’s Caye.

Dr. Byrd, Director of the Belize Archives, noted that the overall aim of the project is to make available a comprehensive picture of the battle by adding the Spanish account to the well-known British narrative.

The project also sought to introduce young Belizean and Mexicans students to the excitement and challenges of carrying out historical research using primary documents.

The coordinators will meet at the Belize Archives to celebrate a new milestone in the project on Tuesday, December 20.

The project now has a collection of twenty documents detailing Spanish activities before, during and after the 1798 Battle.

This milestone opens the way for the eventual publication of a first-ever bilingual anthology of Spanish reports on the Battle.

According to Project Coordinator Dr. Cal, this task is necessary for the continuous reconstruction of Belizean history based on a thorough and professional assessment of archival material from all sources.