Motorcade for Simone Biles to be held in Belize

Was Manuel Medrano murdered at his farm? 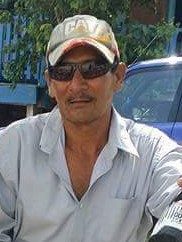 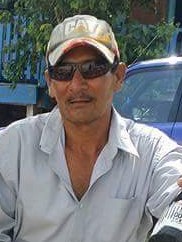 By BBN Staff:  On Thursday, the decomposing body of a man was found at a farm about a mile away from Buena Vista village in the Cayo District.

The decomposed body was identified as that of sixty year old Manuel Medrano.

The family began searching for him on his property where they found his decomposing body.

The family believes that Medrano was robbed, killed, and then dumped in a pond.

His wallet, a pellet gun and a motor bike are missing from the farm.

An onsite post mortem was done and he was buried immediately after due to the advance state of decomposition.

The last time he was seen was on Saturday when he went to his boss to collect his salary.

The family believes that he was murdered on Saturday.