Was Manuel Medrano murdered at his farm?

Motorcade for Simone Biles to be held in Belize 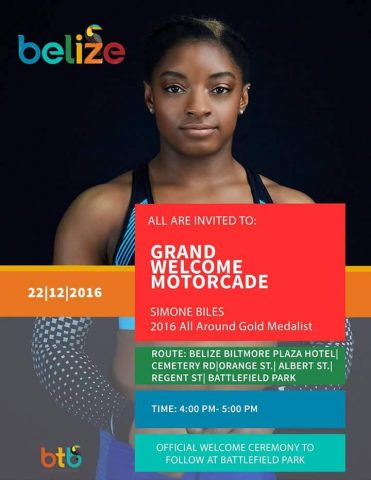 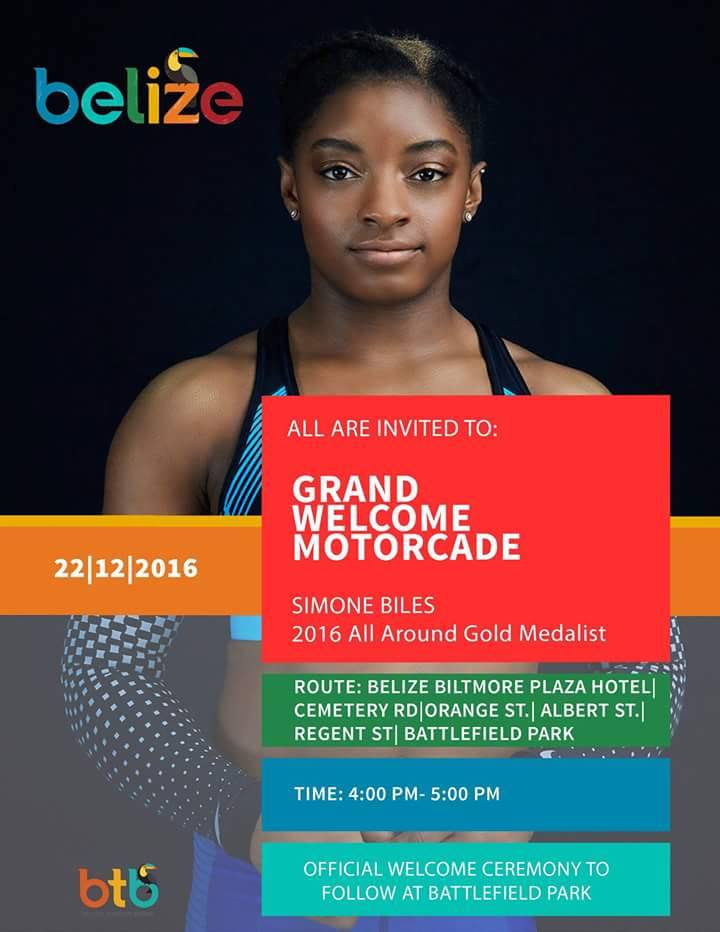 By BBN Staff:A motorcade will be held through the streets of Belize City for Olympic gold medal gymnast Simone Biles next Thursday.

The Belize Tourism Board (BTB) made the announcement today via its Facebook page, inviting the general public to come out.

Biles made international headlines this past summer at the 2016 Olympics held in Rie de Janerio, Brazil; winning four gold medals.

Biles also dominated headlines for claiming strong ties to Belize. She recalled her experiences in the country in several interviews and the relationship with her grandmother, who is of Belizean origin, was the subject of several articles.

The BTB had extended an invitation to Biles and her teammates following their historic performance in Rio. And while many are excited to see the young Olympian claiming Belizean roots, social media is already abuzz with criticism.

The motorcade will leave Biltmore Plaza, make its way down Cemetery Road, Orange Street, Albert Street and Battlefield Park. It begins at 4:00 p.m.