Tropic Gives Back to San Pedro 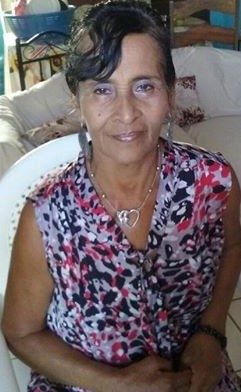 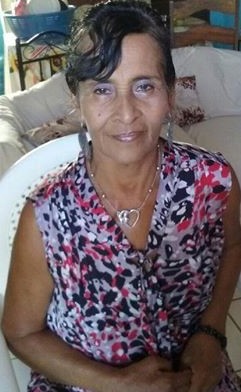 By BBN Staff: Why would any want a 68-year-old mother, grandmother and widow shot to death?

This morning Superintendent of the Santa Elena police formation, Richard Rosado, told Breaking Belize News that the murder of Paulina Urbelina Suarez was allegedly the result of an ongoing land dispute with one of her children.

According to Rosado, she had made official complaints against that child on several occasions and was about to begin a civil suit, already filed in the Supreme Court, against the child who wanted to own the house and land that she and her deceased husband had struggled to own in Santa Elena even before that child was born.

Rosado told our newsroom that it was around 7:30 on Sunday night when he got the call that a Hispanic man had followed the victim inside her home and shot her in front of her three grandchildren until he had no bullets left.

She was shot multiple times to her upper body he said.

Her body was immediately rushed to the Loma Luz hospital where she was pronounced dead on arrival.

Santa Elena police have since detained two persons and are also seeking the deceased’s child with whom she had the land dispute, the alleged gunman and another relative.

According to Rosado, the gunman had frequented the victim’s home and was like a son to her. More on this tragic story as details emerge.