No arrests made in disturbing murder of elderly woman 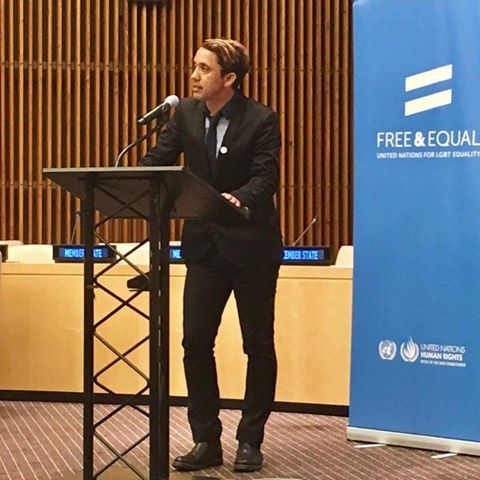 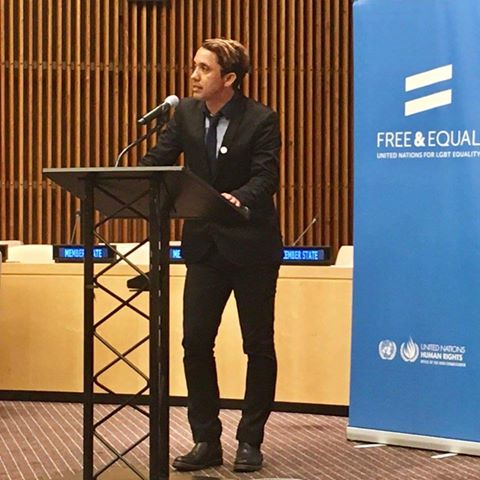 By BBN Staff: Caleb Oroszo, the LGBT activist who won a landmark decision in Belize Supreme Court overturning anti-gay laws, will be traveling to London in January to receive the David Kato Vision and Voice Award, which is presented annually in memory of murdered Ugandan LGBT activist David Kato.

Orozco, the executive director of the United Belize Advocacy Movement (UNIBAM), will be making his way to London on January 26.
Kato was murdered five years ago after a newspaper calling for the murder of homosexuals published his photo. Orozco was selected for the award after his efforts led to the successful overturning of the Section 53 sodomy Law.
Orozco is the first Belizean to receive the award. He was shortlisted along with five other activists from Iraq, Nigeria, Kenya and Kyrgyzstan.
“Receiving the news I won this award, gives me pause to reflect on what my core values are and how do I keep grounded in keeping this real,” Orozco posted to his Facebook page. “Thanks to the people who nominated me and the lady who made it happen. Hopefully, it brings meaning and substantive change in the work as sacrifice, in my mind, is about inspiring change, hopefully!”
Chief Justice Kenneth Benjamin handed down his decision earlier this year on Section 53 and ruled in Orozco’s favor. The decision remains controversial as church groups have decided to pursue legal challenges. Orozco has said he is ready should another round of legal battles arise.