Murder victim’s daughter turns herself in 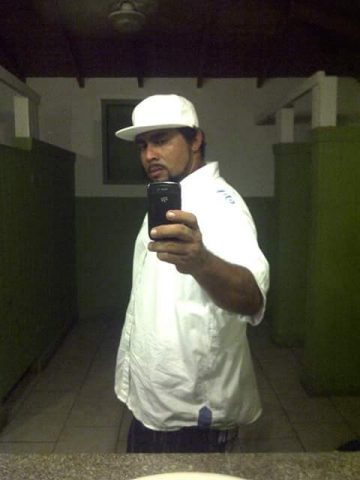 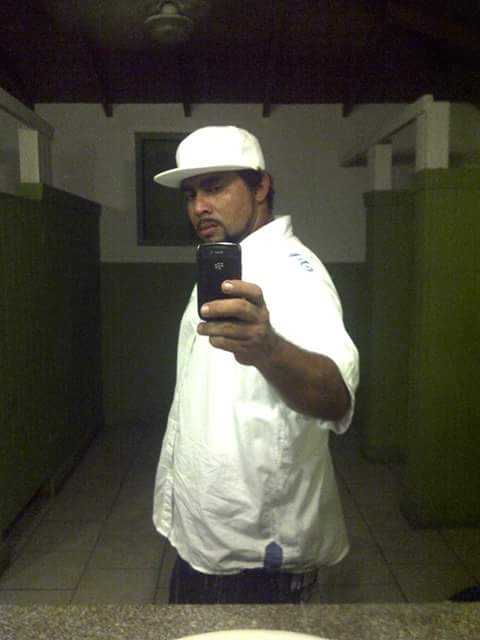 By BBN Staff: Belize City resident Leopold Rhamdas reported to police that sometime after 3:00 a.m. on Wednesday, he and his family were sleeping when they were awoken by someone knocking on their door.

When he opened the door, two men barged in and one of them pointed a pistol at Rhamdas.

The men demanded that he hand over all his cash so he turned over a knapsack containing $3,000.

Police have since detained one man for questioning.

Rhamdas had reportedly posted a photo to Facebook showing cash he had received on Tuesday. The money was reportedly a loan he had gotten from a bank.