Belize votes in favor of LGBT agenda at UN 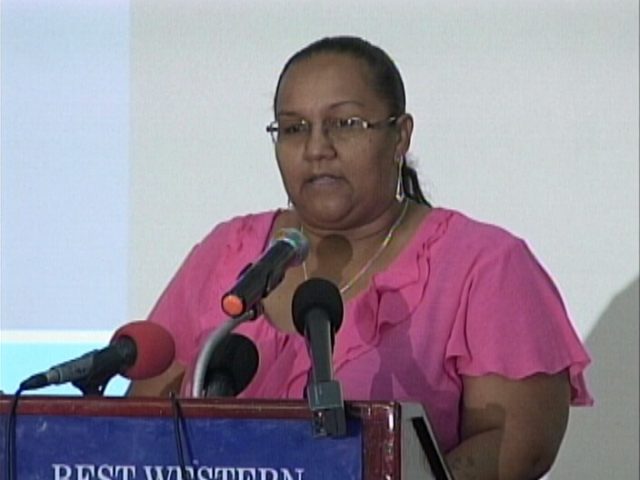 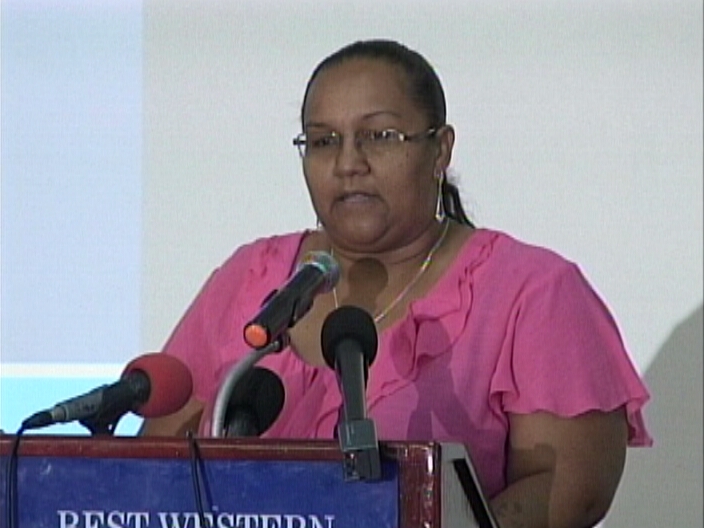 By BBN Staff: It has been widely reported that former Immigration CEO, Candelaria Saldivar, retired from the public service this month after being on paid administrative leave for 19 months.
However, while collecting her salaries for staying at home, BBN has seen documents which show that she was also paid for vacation time in addition to administrative leave.

A letter from the Ministry of Finance, signed by the finance officer on November 18, revealed that she was approved and paid for a 25 day vacation.
However, almost two weeks later after being paid, she would resign.