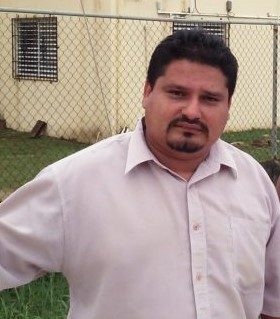 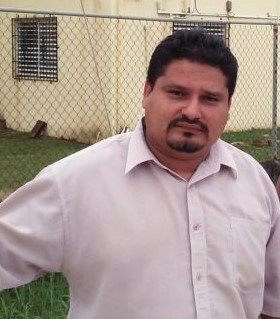 By BBN Staff: Staunch government loyalist and editor of the United Democratic Party’s (UDP) Guardian Newspaper, Alfonso Noble, was reportedly involved in a road traffic accident near mile 3 on the George Price Highway last night, in which one Gilbert Myers was killed.

The incident happened some time after 8:00 p.m. on Christmas Eve. According to police, Myers was riding his bicycle from the direction of Belize City to Hattieville when he was hit by a red Nissan pickup truck, reportedly being driven by Noble at the time.

Following the accident two police trucks were on hand to process the scene. Traffic was backed up on the highway for a while as a result of the accident.

A source has indicated to BBN that Noble hasn’t been charged as yet but police expect to levy charges upon him shortly. It is alleged that Noble refused to share blood and urine samples when police escorted him to the Karl Heusner Memorial Hospital. His refusal was also allegedly documented by a police corporal, a medical officer and a JP present at the time.

Police have confirmed that Noble is currently detained at the Raccoon Street police station. BBN was told he is being kept in a waiting room rather than a cell block. He has reportedly sought the legal counsel of his attorney, Herbert Panton.