Outgoing Speaker of the House sworn in as new Attorney General 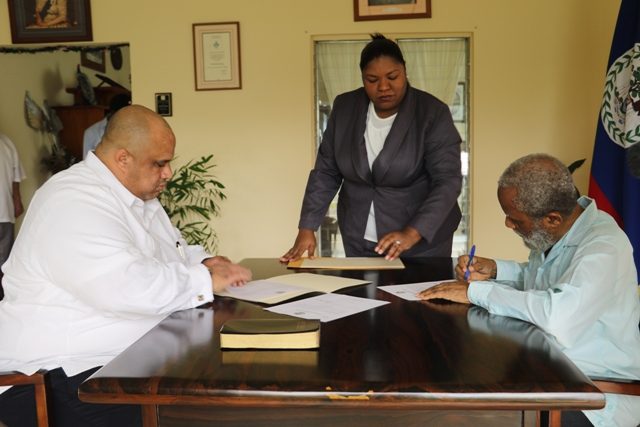 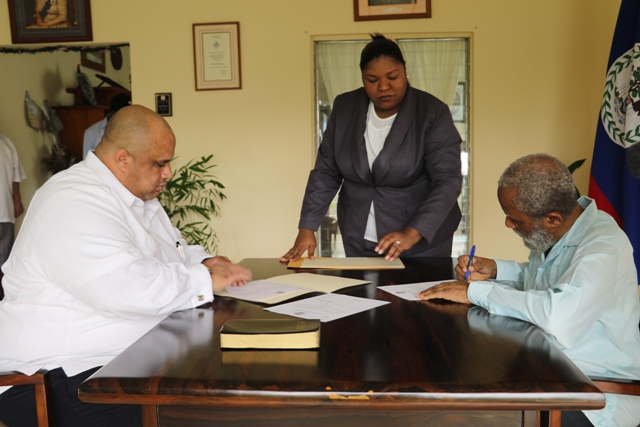 By BBN Staff: Today, Michael Peyrefitte was sworn in as Attorney General before the Governor General of Belize, H.E. Sir Colville Young at the Belize House in Belmopan.

Peyrefitte takes on his new role after serving in the capacity of Speaker of the House of Representatives since his election in 2012. He now succeeds Senator Vanessa Retreage who demitted office in December 2016 after serving as Attorney General for one year.

Laura Longsworth has been nominated to replace  Peyrefitte as Speaker of the House.

The new Attorney General was accompanied by family, friends, Ministers of Government, the Cabinet Secretary and the Mayor of Belize City.