Classes to resume fully on January 9

Chetumal residents up in arms after fuel price hike 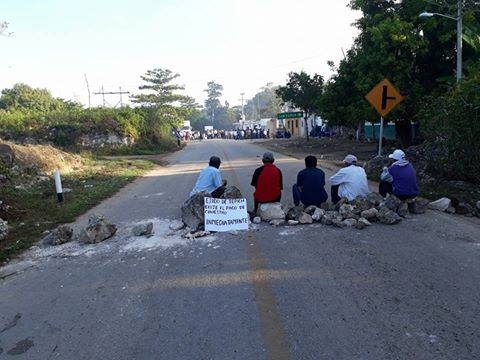 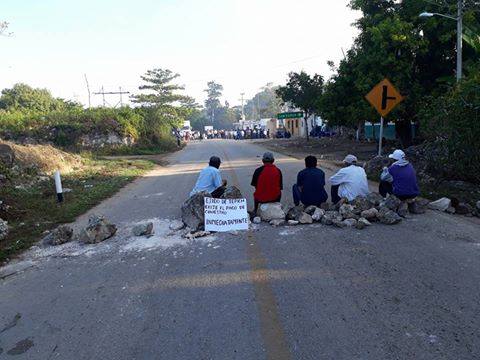 By BBN Staff:  Mexico recently implemented an increase in the price of fuel and according to reports from Chetumal newspaper El Punto Sobrela I, Mexican citizens in the neighboring state of Quintana Roo are up in arms, so much so that riots and looting have been reported.

The price increase took effect on January 1, 2017. Mexicans are now taking to the streets to protest the increase.

The government ended some gas subsidies and raised the maximum price of fuel across the board, allowing regular gas to increase by as much as 14 percent, premium to increase by 20 percent and diesel went up by 17 percent.
Yesterday in Chetumal, many shops and commercial centers were closed as a show of solidarity with the protest. Many establishments also closed early in fear of the riots and looting. Last night, a group of protesters attempted to storm one of the department stores of Plaza Americas Chetumal.

It got worse as the night progressed with several road blocks, numerous cases of vandalism to business establishments and stealing of gas from gas stations. Many Mexican media houses reported that chaos had taken over the streets of Chetumal.

Chetumal police were busy trying to restore law and order. There were also disturbances in Plaza las Americas and Chedrauli, popular shopping places for Belizeans