Corozal police are faced with the first robbery for the new year. 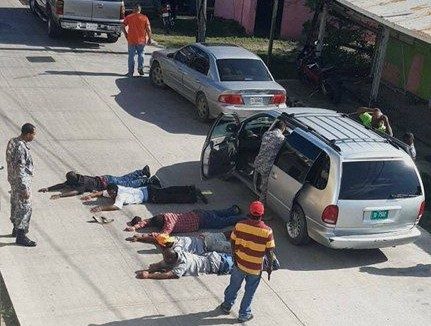 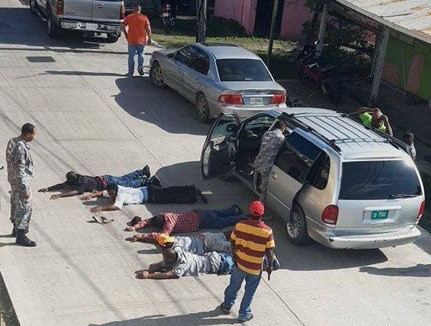 By BBN Staff:Five men attempted to rob the Northern Fishermen Cooperatives in Belize City after 2:00 p.m. today but quick police response foiled the attempt and officers took the men along with a taxi driver into custody.

It was reported earlier that the men had stormed Carla’s Cakes, which is also on North Front Street in Belize City, however, police have confirmed otherwise. Police also say one 9 millimeter firearm was recovered from the taxi vehicle, which was allegedly used by the five would-be robbers.

Shots were reportedly heard in the area but reports suggest that police may have discharged a few shots in trying to apprehend the armed men. Police have offered no confirmation in regards to the shots heard. The men are reportedly being questioned by police at the Queen Street police station.