Another man shot in Belize City 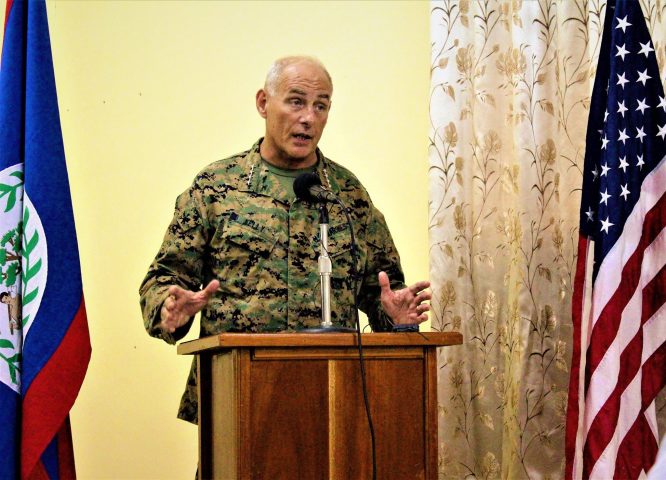 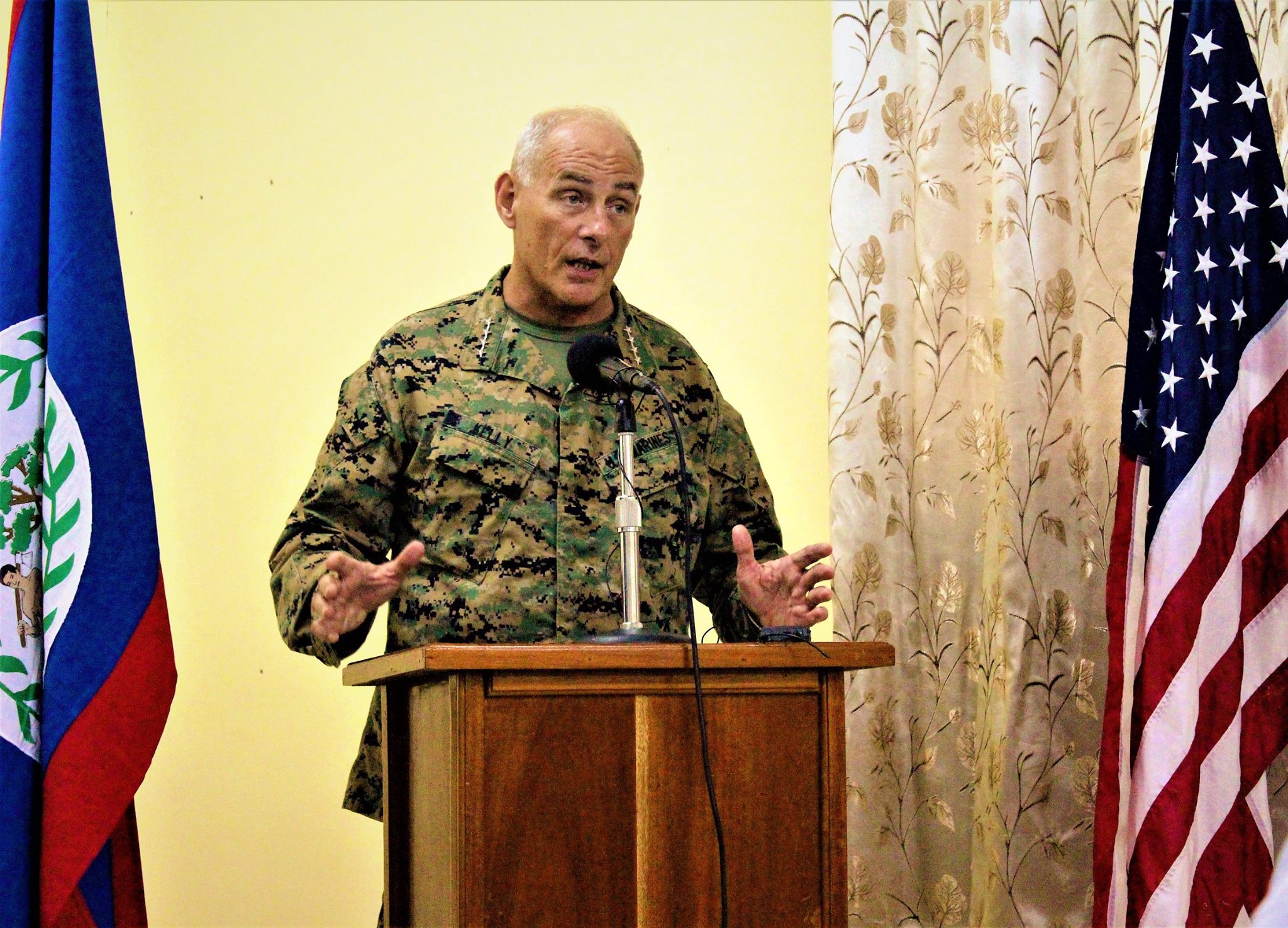 By BBN Staff: Today, confirmation hearings begin for General John F Kelly who has been chosen to serve in the Cabinet of United States President-Elect Donald Trump.

Kelly will serve as Secretary for the Department of Homeland Security (DHS). He is a retired Marine Corps General.

General Kelly headed the United States Southern Command (USSOUTHCOM) from November, 2012 until January of last year, 2016. He visited Belize in this capacity in September of 2013.

During his visit, General Kelly addressed Belizean officers and the public at a press conference at the National Police Training Academy in Belmopan on September 4, 2013.

The hearings begin this afternoon at 2:30 p.m. before the United States Senate.