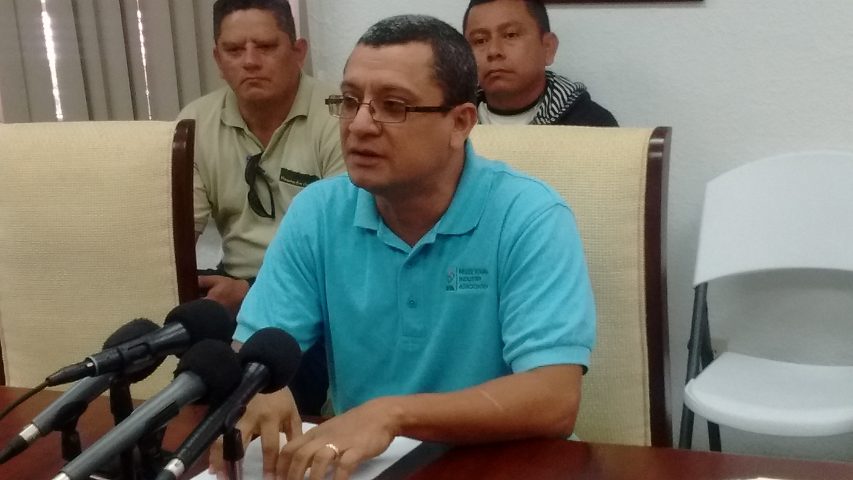 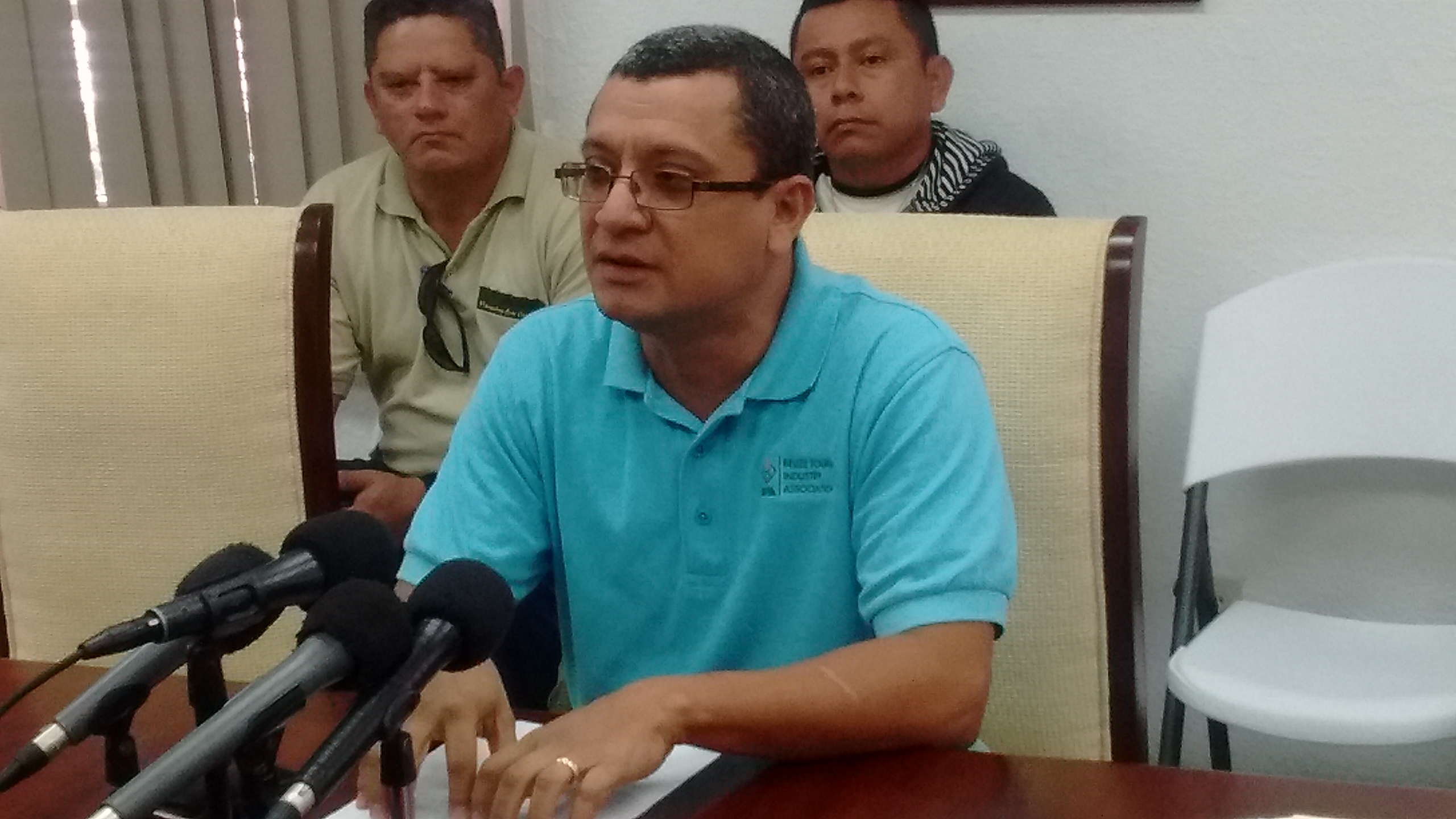 “Based on past experience, we are forced to note that Mr. Salas’ election is just one stage in a long-delayed appointment. It is now the Government’s responsibility, as committed, to accept that nomination and complete the process of swearing-in the NGO’s choice,” the release states.

The PUP also said that government’s political operatives, prior to the nomination today, were openly condemning the election and appointment of a 13th Senator.

The PUP noted that it would be detrimental to Belize’s democracy if government were to backtrack, again, at this point.

The party says it is confident that Mr. Salas is able to discharge his duties as a Senator with integrity, objectivity, rationality and consideration for Belize and her people.