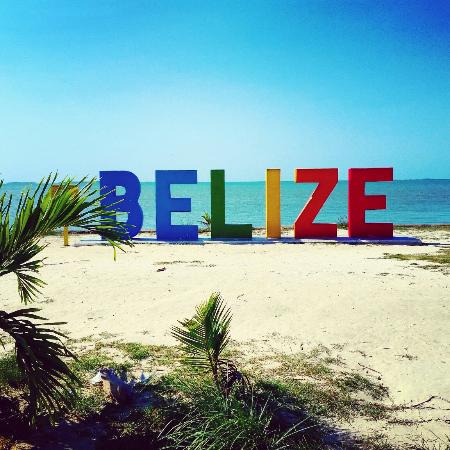 The article refers to Belize as being a safe haven and a refuge of peace for Salvadoran nationals especially those who have been affected by gun violence in their native country.

In their interviews with several Salvadoran nationals now living in Belize, the immigrants account similar stories of running from their country in fear for their lives. The survivors fled to Belize in hope of finding a piece of land to start over.

According to the article, the Valley of Peace community is made up of mostly Salvadorans who fled their country in the 1980’s in the midst of that country’s civil war. During that time, many towns and cities were devastated by bombings, others became ghost towns after the population decided to go en masse to a place less insecure. The army recruited boys from the age of 12 or as soon as they could handle a rifle. The guerrillas did the same and for those who were not with either side there was no place in El Salvador.

“Belize is the most heavily salvaged country in the world. In percentage the Salvadorans compose 16% of the total population of the country. And this only of the population that resides under any of the legal forms,” the article explains.

The article also mentions other communities in Belmopan that are heavily populated by Salvadorans, Las Flores and Salvapan. Many of the people interviewed in the article expressed their content in living in Belize and appreciating peace for their families and children without fear of being killed by the gangs as in their own country.

“ The Belize government welcomed the Salvadorans who fled the civil war and now welcomes those fleeing the gang war that some specialists have given them for simplicity in the cold term of social conflict,” it further says.

It ends with one of the survivors now living in Belize stressing that he would not return to El Salvador.