Man gunned down in pouring rain

Belize held Panama to a 0-0 draw at Copa Centroamericana 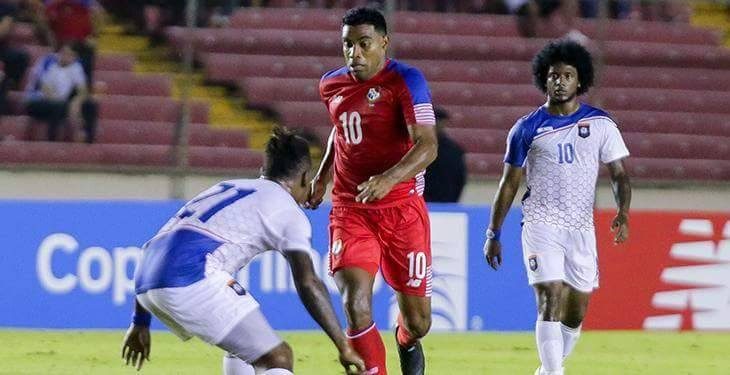 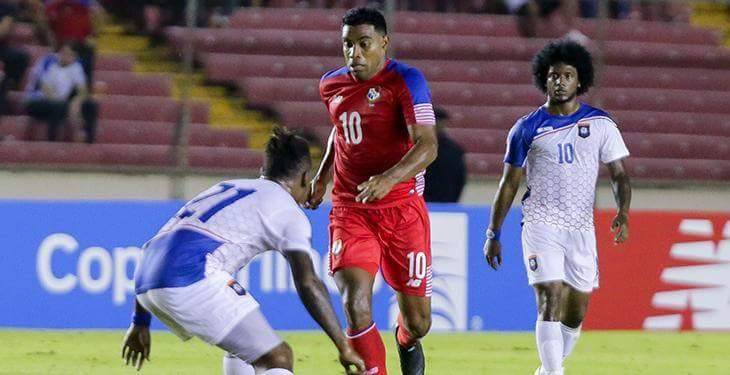 By BBN Staff: The Belize Jaguars travelled to Panama for their first match of the Central American Cup but the game ended in a 0-0 draw at the Rommel Fernandez Stadium on Friday night.

The results have only extended Panama’s undefeated streak in the 15-game competition. Statistically, Panama held possession of the ball 68% – 32% in 14 attempts to score compared to Belize’s 3 attempts. Panama also had 10 corner shots but Belize had none.

Belize’s goal keeper, Woodrow West was able to hold off the Panamanians with 5 made saves. He saved a head shot in the first handle from the dangerous Rolando Blackburn. Again Blackburn attacked in the 70th minute, but it was rejected on the line by Belize’s Denmark Casey.

West also delivered a supsestar performance when he saved a shot from Panama’s Tony Taylor. On Sunday Belize will face Costa Rica.