Man dies after fatally knocked down by a pick up truck

Happy Birthday to the Father of the Nation 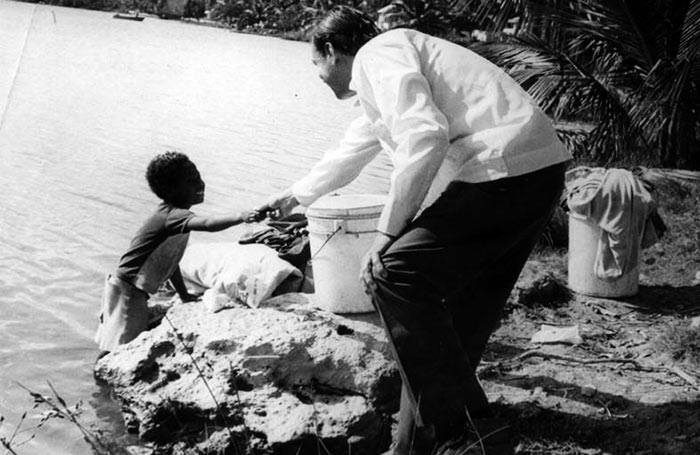 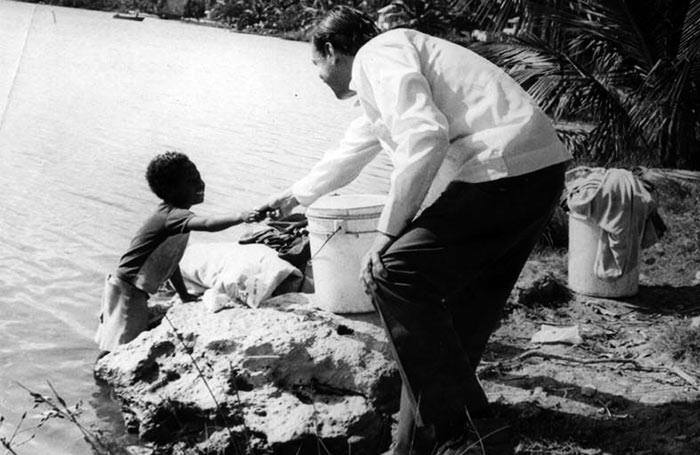 Yesterday, a memorial mass and wreath laying ceremony was held in Belmopan in celebration of the life and birthday of the Rt. Hon. George Cadle Price.

In 1947, Price won his first municipal election and served as Mayor of Belize City. After Belize’s currency was devalued in 1949, he and a group of politicians founded the People’s Committee which would become the People’s United Party in September of 1950.

When Belize obtained self government in 1964, Price became Belize’s first Premier and served in the House of Representatives for 20 consecutive years until 1984 when he lost his first elections. He served as Prime Minister of Belize from 1981 to 1984, and 1989 to 1993.

Price was relentless in his quest to see Belize as an independent country and under his leadership, the PUP led a campaign to garner international support for Belize’s Independence.

On a glorious September 21, 1981, Belize officially became independent and joined the United Nations.

George Cadle Price was declared a National Hero by the Government of Belize, awarded the Jose Marti Award – Cuba’s Highest Award by President Fidel Castro, and he is also a recipient of the Order of the Caribbean Community.

Both the PUP and UDP, as well as Belizeans of all walks of life, commonly refer to Price as the Father of the Nation due to his devotion to the people and country of Belize.

A national day of service is commemorated annually on September 19 in his honor.