What will the new Attorney General do about Pitts and Vega? 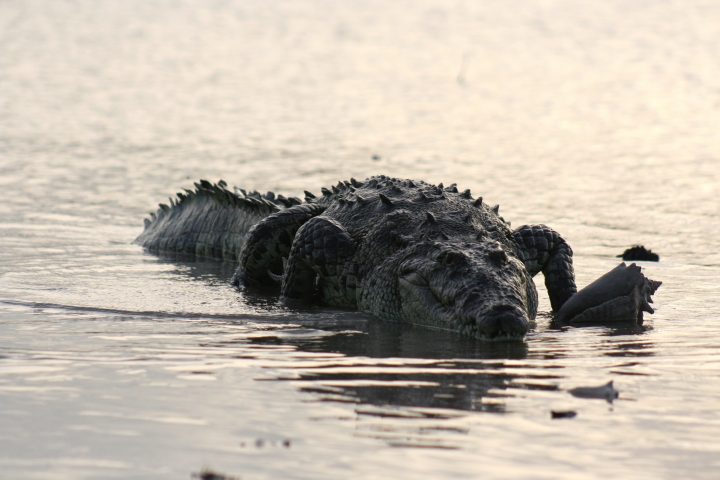 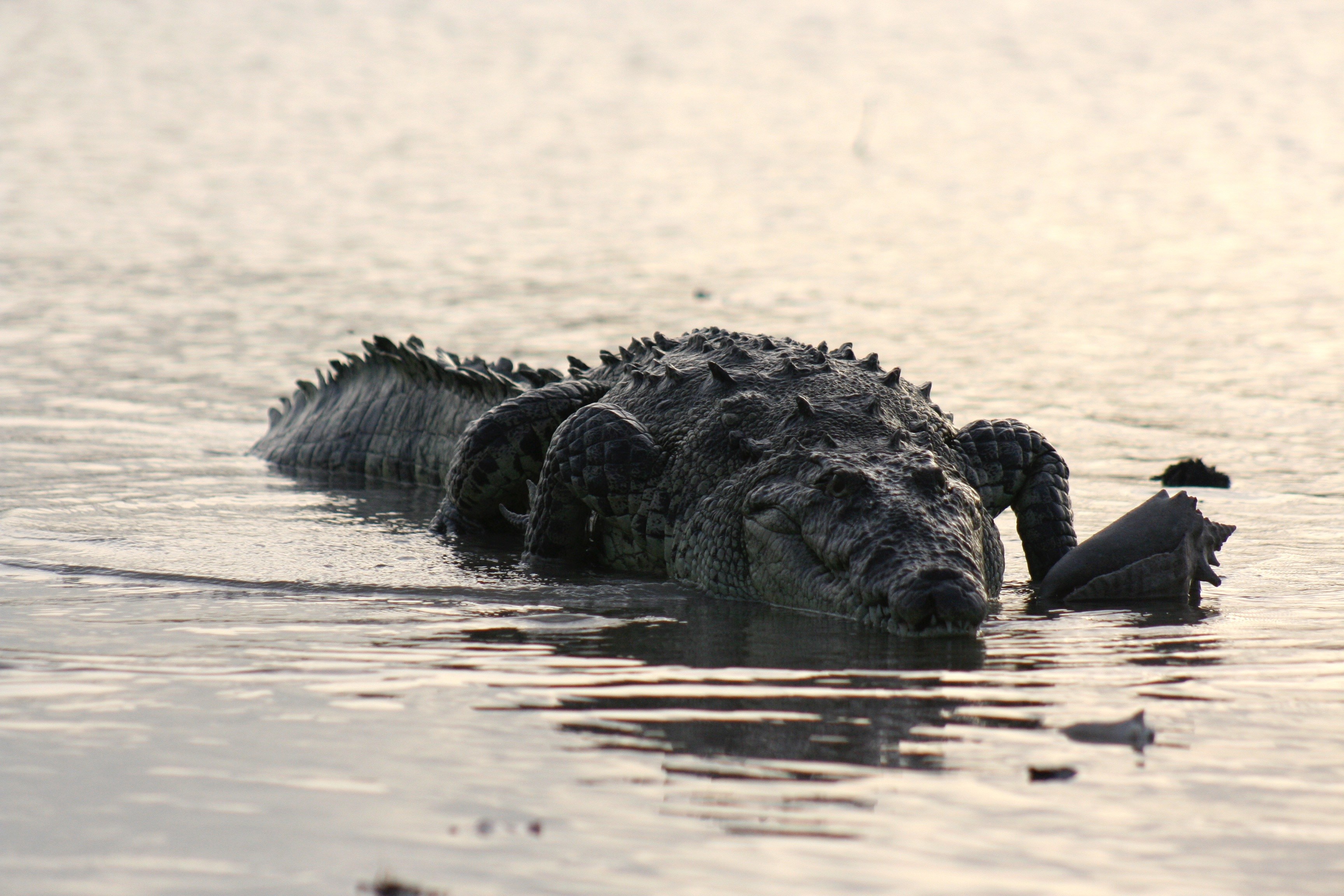 By Danni Brianne: The Crocodile Research Coalition (CRC), a conservation organization established in January 2016 to promote conservation, research and education through community involvement of the environment and adjacent wildlife of crocodile habitat, has commenced the countrywide Morelet’s crocodile (Crocodylus moreletii) population survey. The CRC is co-founded by Dr. Marisa Tellez, a member and Vice Regional Chair of Latin America for the International Union for Conservation of Nature/SSC-Crocodile Specialist Group (CSG). The last official survey of the Morelet’s crocodile was performed in the mid-1990’s by the CSG, declaring this species as recovered from past overexploitation, yet proper management was still needed to ensure the conservation and survival of this species. This current survey, which includes data from habitat monitoring, nocturnal eyeshine surveys, capture surveys and nest surveys, will provide Forest Department with the necessary current data to develop the appropriate management and conservation plans for the Morelet’s crocodile while simultaneously mitigating human-crocodile conflict.

The nationwide survey commenced with a workshop attended by the various organizations participating in the survey (such as Friends for Conservation and Development, The Belize Zoo, and Sarteneja Alliance for Conservation and Development to name a few) held at the Tropical Education Center in Belmopan on December 9th, 2016. The participating organizations learned about basic crocodile facts, the history of crocodile conservation in Belize, and the methods that will be implemented for the population survey that aligns with the Tri-Country Agreement initiated by the CSG in 2011 among Belize, Guatemala and Mexico to conduct surveys of C. moreletii. Additionally, this workshop and future training amongst the organizations is intended to increase the number of crocodile experts and trained personnel within country in order to be able to respond to problematic crocodile calls or poaching incidents rapidly, as well as elevate the education amongst communities countrywide on how to co-exist with crocodiles to further elevate safety of communities living alongside with crocodiles.

Besides the collection of scientific data, this Morelet’s crocodile population survey includes a component involving the local communities. The community survey is to help key stakeholders gain a better understanding from the local communities of the perception of crocodiles here in Belize, aiding in the development of an education and anti-poaching program. The CRC, along with the other participants of the Morelet’s Crocodile Population Survey, would greatly appreciate the community taking the time to fill out our survey at the following link: https://kwiksurveys.com/s/I5VxgskF

For more information and updates of the Morelet’s Crocodile Population Survey, please head to the CRC’s Facebook Page or Website:  www.crocodileresearchcoalition.org