Between These Lines “… an all-too-familiar pattern of deficits, debt and debasement …” 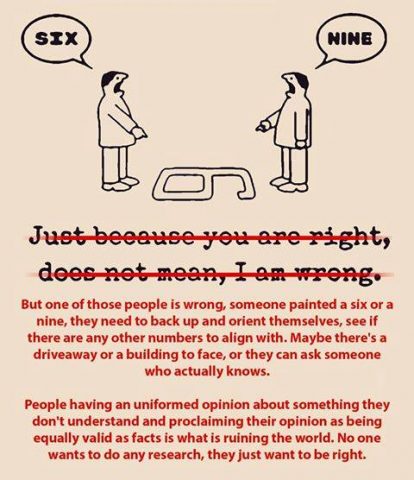 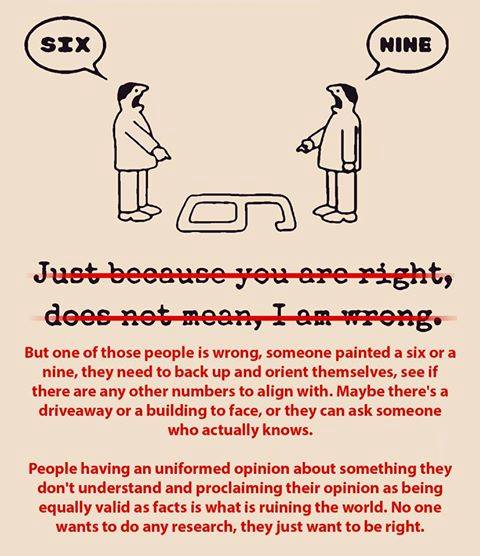 By Glenn Tillett:“… an all-too-familiar pattern of deficits, debt and debasement …”

It is surprising, very surprising to some members of the Belize electorate with whom I interact particularly on Facebook, to learn that I think that our nation’s economy is in far worse condition today than it was in 2008 when the Barrow administration ascended into office. I, on other the hand, am unsurprised by their reaction to this realization.

Belizean sociologists and political commentators are still trying to sort out the historical record for our young nation. Our record keeping is, in a word, abysmal.

Suffice to say that the statistics we do have to rely on, as well as verifiable parts of the anecdotal record, will show that the prospects are that we are in the longest and possibly deepest recessionary period since 1983 when the economy shrank -2.1%.

As of this writing there has yet been no release of the 4th quarter GDP statistics for 2016, but we do know that the economy shrank an average of -1.5% during the first three quarters of last year. There is every expectation that growth in the last quarter was minimal, if any, and in fact likely “negative”.

We have not had a year of recession since 1983, and only a couple years of minimal growth, that is less than 1%, since Independence. Would it surprise you to know that two of those occurred in the last eight years? It is easily understood that the Belize economy, like the world economy, was hit hard by the 2008 global financial crisis exacerbated by the sharp increase in oil prices and only grew by .08% in 2009, but what accounts for the minimal .07% growth in 2013?

Sometime within the next 2 months the Barrow administration will present its annual budget for 2017-18. The budget speech will be its summary of our social and political economy generally, their view of our public fiscal sector and signal their plans and intentions. There will be much verbiage and posturing from all quadrants of the political spectrum.

The administration has embarked on re-structuring Belize’s economy by firstly addressing the Superbond, whose demonization it has consistently rode to electoral success. The bond represents the effort at fiscal consolidation by the Musa administration and it gets the most media attention but in reality it is “only” a part of Belize’s burgeoning and troubling public sector debt. It is currently the nation’s single largest aggregate debt obligation but it is only one of over 200 of such obligations incurred, and Bz$1 billion, or roughly a third of the total amount of our indebtedness.

The bid to keep the Superbond’s annual interest payments at less than $50 million annually is needed and in my opinion is laudable but should be accompanied by an effort to clearly understand why we are unable to pay what we agreed to twice heretofore. I wonder what happened to the plan to establish a sinking fund to make the bond debt repayments? Wasn’t there talk at one point, of using PetroCaribe Funds to do just that?

I would love to be able to see the detailed Debt Sustainability Assessment presented to bondholders by the Government of Belize. Bondholders, as I understand it, are demanding that the IMF sign off on GOB’s fiscal plans before they will give their approval for any re-structuring . The IMF wants higher taxes and significant cuts to GOB’s wage bill to public sector employees which is forecast to exceed $400 million next FY. Over three quarters of the GOB’s billion dollar annual expenditure will be consumed by the ministries of finance ($280m), education ($250m), national security ($150m), and health ($125m).

It would seem Mr. Barrow will have to swing the ax. You have to feel “a way” that we, supposedly the most important stakeholders in this process, will be the last to learn and be consulted in this matter.