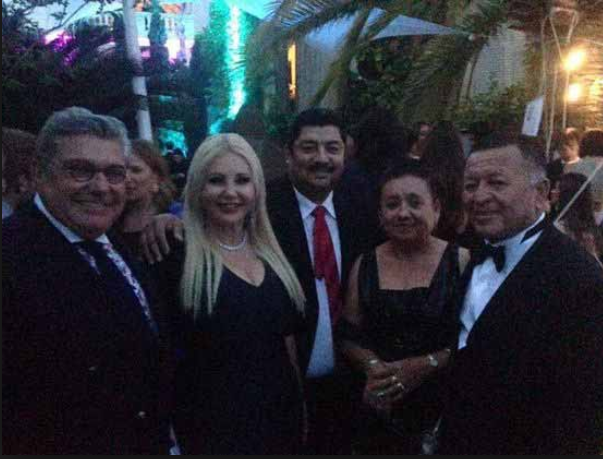 By BBN Staff: Almost three years ago, Tourism Minister, Manuel Heredia, backed by Cabinet, had given Puerto Azul the green light to conduct an Environmental Impact Assessment (EIA) for its project proposal.

The San Pedro Sun, however, today, reported that the Puerto Azul project, which would have seen the construction of luxurious resort, with many amenities within the Lighthouse Reef Atoll was actually a front for a ponzi scheme orchestrated by Domenico Giannini and his colleague Fabio La Rosa. Together they have ripped off over 200 private investors.

According to the Sun, they have both been arrested by the Swiss financial police along with 5 other persons.

Over 18 million Euros in assets were confiscated after over 20 searches were performed in offices in Italy and Switzerland where the arrested men were based.