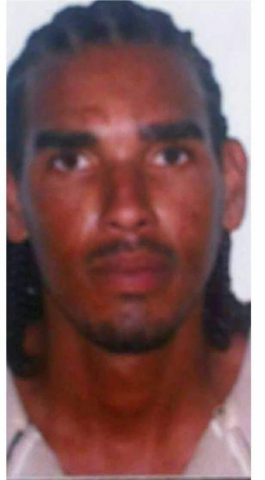 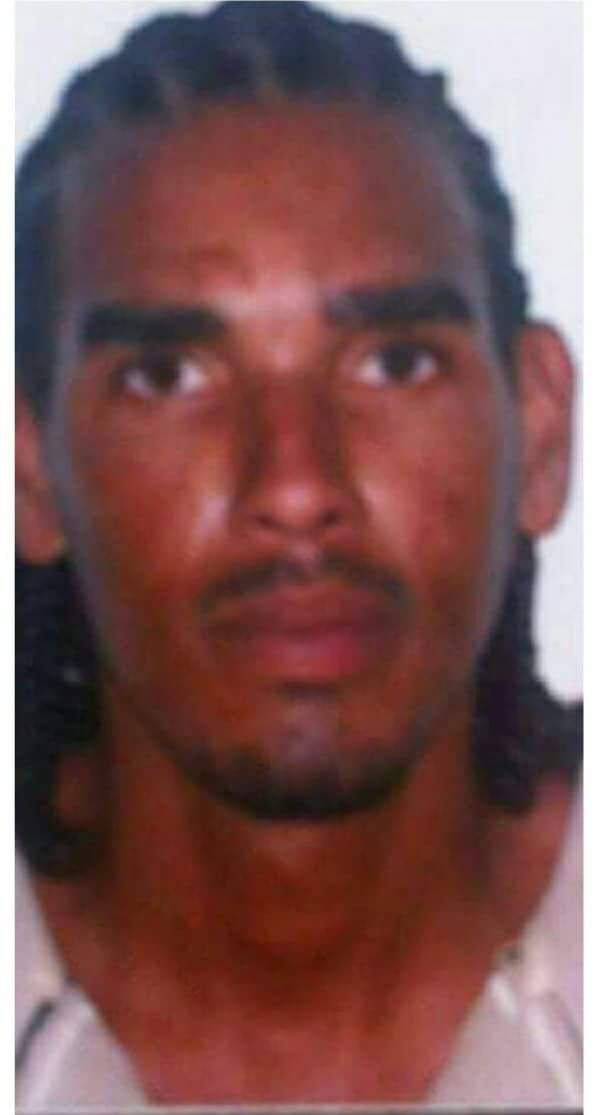 By BBN Staff: Police have identified the man found in the Belize River near the old Rose Garden area on the Philip Goldson highway last Thursday as Ladyville resident Dane Dawson.

Police confirmed his identity on Saturday. Dawson was buried shortly after police discovered his rapidly decomposing body floating in the Belize River near Manatee Lookout.

Coast guard and police had removed his body before 8 a.m. on Thursday but by 4:30 p.m. police buried him at the Lord’s Bank cemetery.

His death has been ruled as a drowning but police are yet to release the circumstances surrounding his drowning.