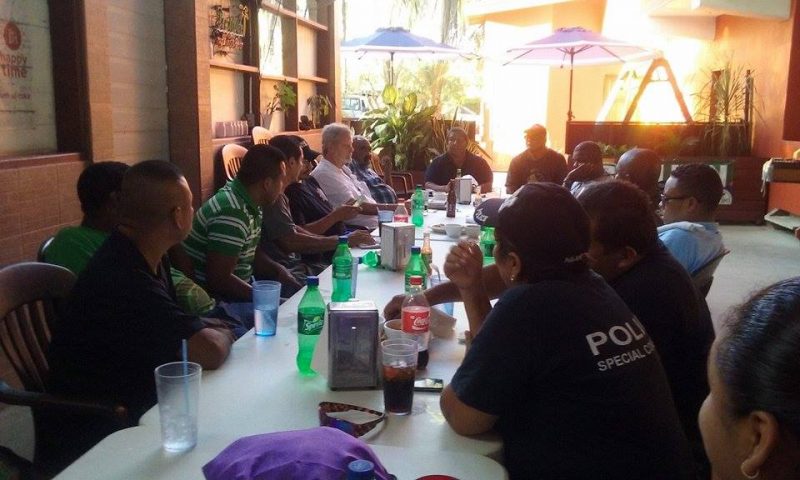 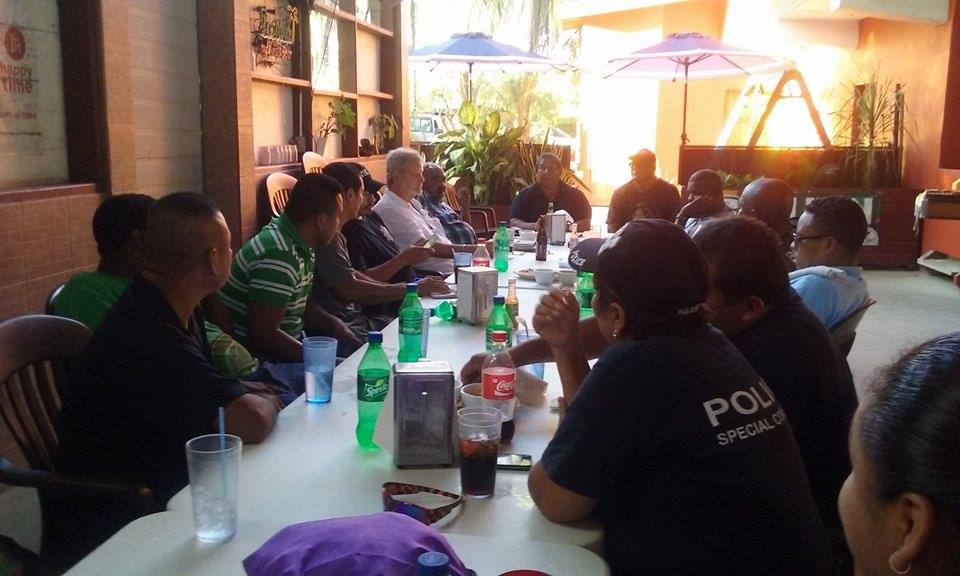 By BBN Staff: Yesterday evening the Cayo Special Constables met to discuss their plan for the year 2017.

The committee has been serving the communities of San Ignacio, Santa Elena and surrounding villages for the last five years.

Present at the meeting was Cpl. Jason Jones, Officer Commanding Community Policing in Cayo. The present chairman, Alberto Palma has been elected twice to serve in that capacity. He told BBN that all the work is community service and there is no greater gratification than being able to contribute positively to the community. He explained that the SC’s have many achievements to be proud of because they have given of their own time to serve their community.

He encouraged them to continue to work together with the police to have safer communities for all.

He  also explained that the business community in San Ignacio and Santa Elena have been extremely supportive of their initiative and has supported their fundraisers. The agenda included an election for the executive committee to be scheduled for a further date, the drafting of by-laws for the committee and fundraising activities.

In November 2016, BBN reported the launch of the motorcycle patrol by the Cayo Special Constables. Article here: https://breakingbelizenews.com/2016/11/30/cayo-special-constable-launch-motorcycle-patrol/

The motorcycle patrol has been on going since then. However, the committee will be doing fundraising this year for the continuous maintenance of the two cycles used. The committee is also aiming to  purchase two more motorcycles this year in an effort to better assist the police in responding to emergency calls and patrolling the community.

Cpl. Jones, in his remarks, expressed gratitude to the SC’s for their dedication and hard work and also explained that thanks to the SC’s and the community working together with the police, there has been a decrease in major crimes in Cayo.

Their first fundraising activity for the year is a BBQ sale planned for Saturday, February 25 at the San Ignacio market. Since its inception, the committee has been successful in their fundraising efforts and has managed to purchase their own uniforms and equipment.