Ashcroft companies seek enforcement for US $50 million in arbitration awards 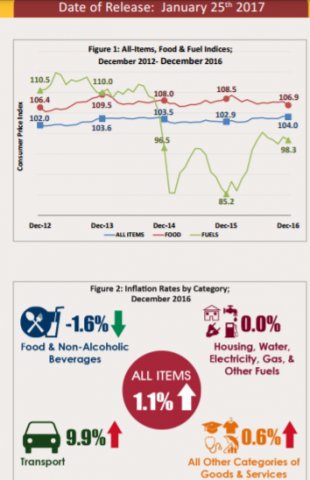 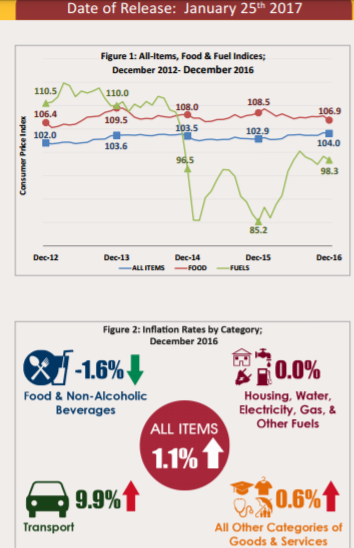 By BBN Staff: The Statistical Institute of Belize (SIB), in its latest report published today, indicated that the country’s exports for the month of December 2016 recorded a 10.7 percent of $2.1 million decrease when compared to December 2015.

“With orange concentrate earnings down by almost a half compared to  December 2015, the last month of the year saw a drop of $2.8 million in citrus  exports, from $6.2 million to $3.4 million. Banana sales contributed minimally  to the month’s decline, as exports for that commodity decreased only slightly  from $5.7 million to $5.1 million. Sugar, the country’s largest export revenue  earner, grew negligibly in comparison to December 2015, from $0.4 million to  $0.5 million. In contrast, the category of marine exports performed strongly at  the close of the year, as improved shrimp exports prompted a climb in revenues from $3.6 million to $5.7 million for the month,” the SIB’s External Trade Bulletin (ETB) said.

“In December 2016 the ‘Transport’ index rose by 9.9 percent when  compared to December 2015. This index remained the main contributor  to the rising inflation rate. Fuel prices rose by 15.5 percent, with Diesel  prices recording the highest increase of 35.9 percent in comparison to  December 2015. The rise in bus fares in October 2016 continues to  impact the overall ‘Transport’ index along with increasing international  airfare prices,” SIB’s Consumer Price Index reported.

According to SIB, Orange Walk Town and Belmopan recorded the highest inflation rates  for the month at 2.8 and 2.7 percent, respectively. Both municipalities  had the largest increases in the overall ‘Transport’ category and in home  rental prices, which were largely responsible for their high inflation rates. It added that across the nation, Dangriga and Punta Gorda Town recorded the only  decreases in consumer prices for the month. Fuel prices were not as high  in Dangriga during the month when compared to the other municipalities,  while Punta Gorda recorded one of the smallest increases in the overall  ‘Transport’ index.