Slain Islamic militant or an accomplished graduate of the Belize College of Agriculture? 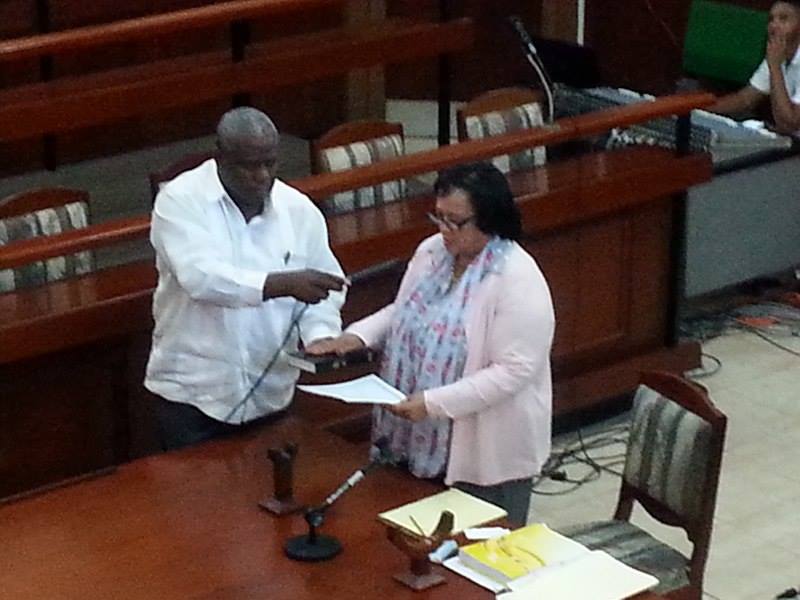 By BBN Staff: Today, the Senate Select Committee continued its hearing into irregularities at the Immigration Department, which was detailed in the Auditor General’s recent report.Ruth Meighan, former Immigration Director (2010-2013), made her second appearance and was grilled by the committee.

The Auditor General’s report spoke of the fact that many government ministers had frequently made recommendations for immigration documents for foreign nationals.
Meighan’s former Deputy Director, Maria Marin, had made a list of all those ministers and the recommendations they made.

Today the committee revealed a portion of that list.

In one instance between March and August 2013, 248 Ministerial recommendations were made for foreign nationals.

According to the Auditor General’s report, the recommendations were for mostly Chinese nationals and they were mostly recommended by former Minister of State, Elvin Penner.