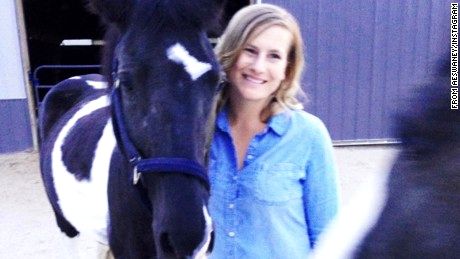 By BBN Staff: A US $10,000 rewardhas been put up by the FBI to solve Anne Swaney’s murder case

It has been a year now and no one has been charged for the crime.

Swaney had been vacationing at a resort in Cayo and was murdered two days before she was scheduled to return home.

Her partially nude body was discovered floating in the Mopan river in San Jose, Succotz with several injuries to the head and neck.

ABC7 eye witness news reported that “ Belize police who have overseen the investigation have never established a motive or a prime suspect.”

The FBI is now offering the reward to anyone with information to help solve Swaney’s murder.

“The money is a significant incentive in a country where 40 percent of the population lives in poverty,” reported Chuck Goudie and Barb Markoff of ABC7 eye witness news who were in Belize on Monday reporting on the story.