Letter to the Editor regarding Ms. Belize Universe 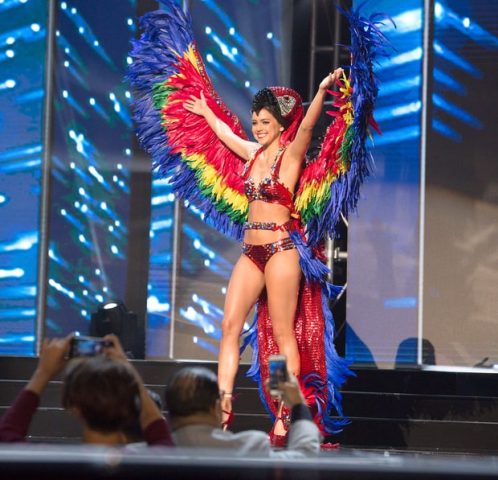 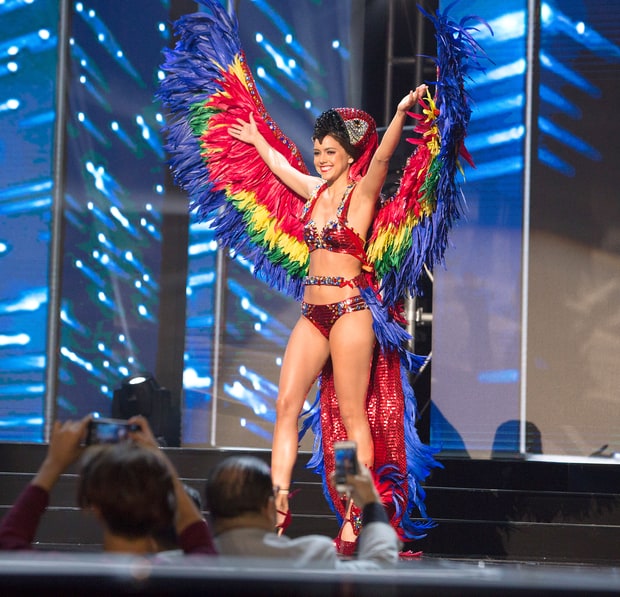 By BBN Staff: It’s a few hours down to the big event. Belizeans at home and abroad are anxiously awaiting the big contest and are dying to cast their last votes for Rebecca ‘Bex’ Rath. Bex, as she is commonly known, is participating later today in the 65th edition of the Miss Universe pageant in the Philippines.

Miss Belize Universe, Rebecca Rath has been receiving overwhelming support from Belizeans on social media and her fans have been voting passionately on Twitter, fan polls, vodi and the MissU app.

But Rath has also been in the spotlight on international pageant watchers and media houses.  She was featured in various international newsletters and news outlets as a favorite when she displayed the Scarlet Macah as her national costume and shined in the preliminaries.

This morning, Rath posted on her social media page “As I step on to that stage in a few hours and they announce the top 13 finalists, I just want to let you all know that I left my heart on that stage at the preliminaries and that I am a better person than I was before September 10th. No matter what happens, I truly learnt so much from this experience. I used to think Miss Universe was about prancing on stage with a pretty face and a nice body, but it honestly is so much more. I have met some of the most amazing women that are different colors, from different countries, cultures, and religions, and EVERYDAY they wake up, shape up and go out and get to work to win this title. It is a competition but these women are here together and in one place supporting each other. This has been a life changing experience for me. I feel so honored to be a Belizean and to be wearing this sash! You all honestly keep me going and make me feel like I already won. BELIZE I LOVE YOU AND I AM DOING THIS FOR YOU! LETS GET IT! BELIIIIIZZZZEEEEEEE!!!”

There’s no doubt Bex has already been crowned by Belizeans…She is sharing the love…And she has become Belize’s most loved Beauty Ambassador.

Belizeans are now lobbying on social media for the Belize Tourism Board (BTB) to organize a motorcade for her arrival after the pageant. “I hope when Ms. Belize comes home she gets a motorcade and all the fanfare regardless of what she places at Ms. Universe because she has been doing a great job to put our little jewel on the map”, wrote Mellissa Guerra.

There will be ‘LIVE VOTING’ tonight throughout the different rounds of the pageant: swimsuit, evening gown, final question and final look.

The event will be aired live on Fox TV at 6pm, Belize time.