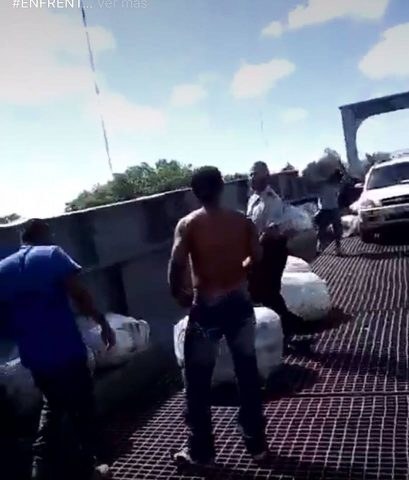 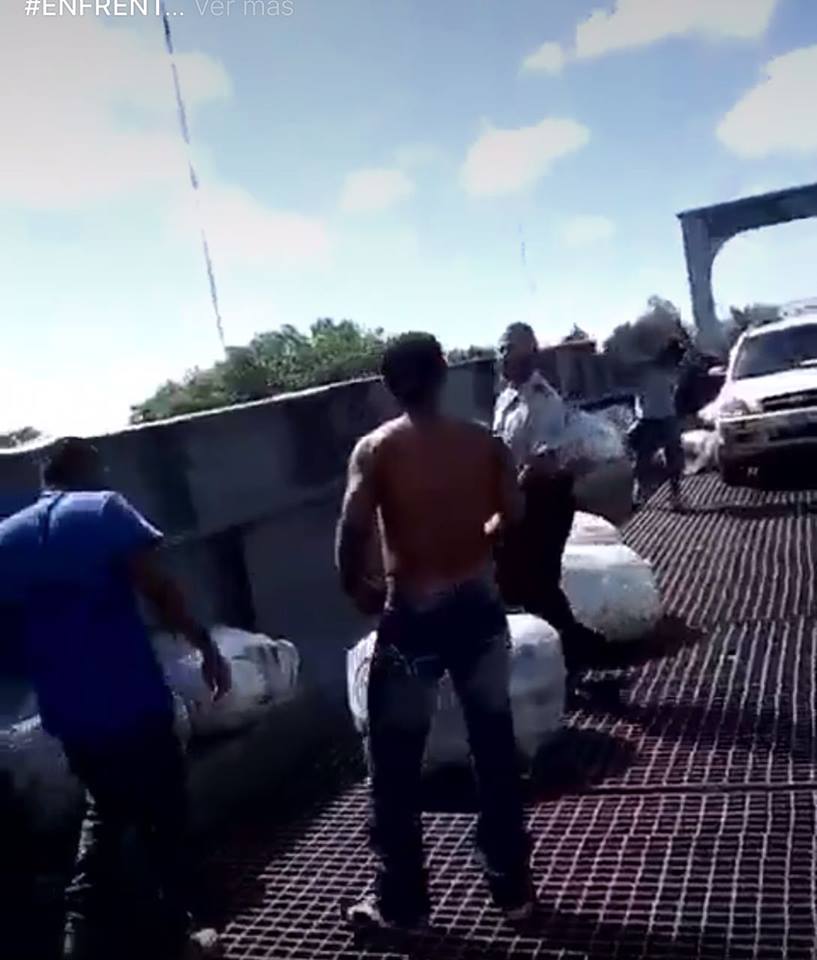 By BBN Staff: An incident at the Belize-Mexico border between Belizean Custom officials and alleged Mexican smugglers last Thursday resulted in 13 people being injured, according to reports from Mexican newspaper, The Yucatan Times.

The paper reported that 13 people were injured at the Subteniente Lopez border crossing, on Belize’s side of the border. It did not specify or elaborate the varying degrees of injuries sustained but noted the incident played out when Belizean customs officials refused to allow a group of 20 people across the border because they hadn’t paid taxes on the merchandise they were carrying. It reported that the situation escalated when one of the Belizean officials pulled a gun and began threatening the group on Mexican territory.

A Belizean police officer was injured in the incident and had his head busted open by a stone thrown by one of the alleged smugglers.

According to reports, however, Belizean customs officials were simply carrying out orders following a meeting with their Mexican counterparts last Monday.