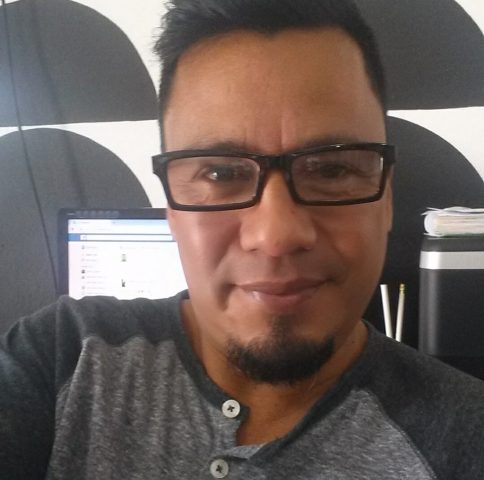 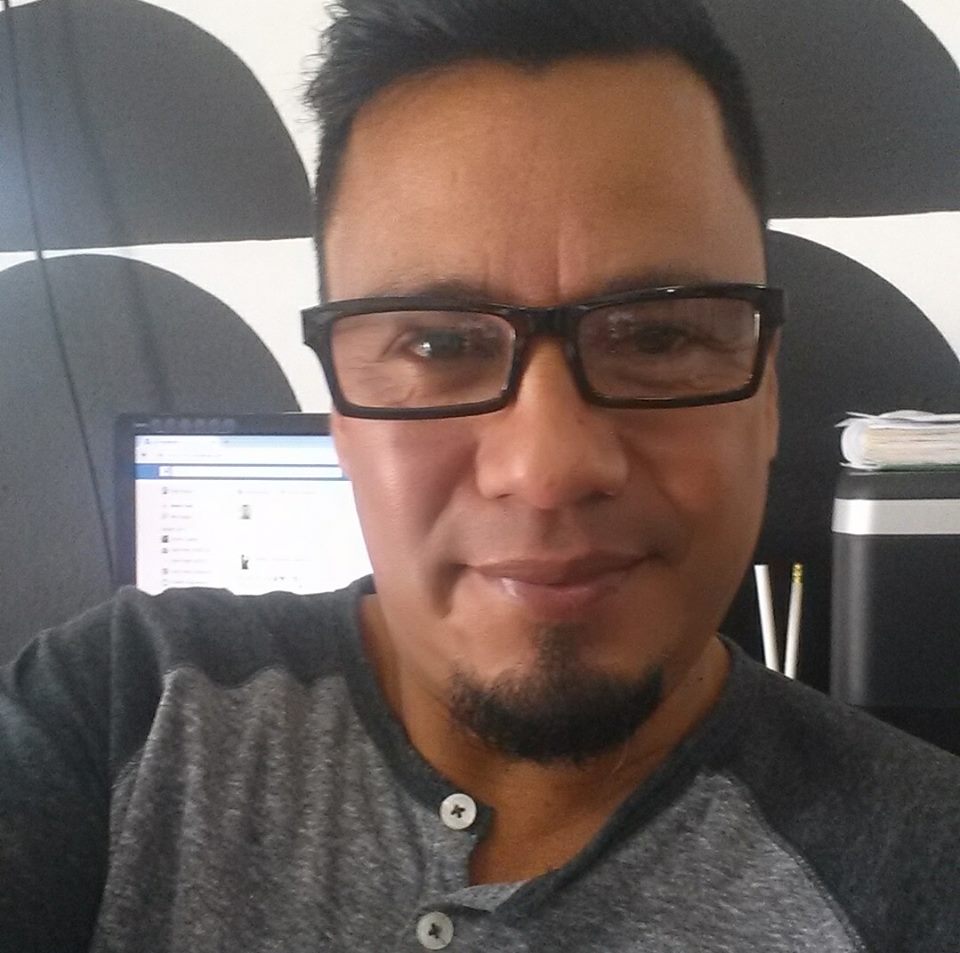 By BBN Staff: Confirmed reports reaching our newsroom is that a well known San Pedro resident was found dead earlier tonight in his home in the San Juan area.

San Pedro police are yet to release further details and as such BBN could not confirm if murder is suspected or if the death is due to natural causes.

BBN will have an update as soon as the police issue an official report.

The victim is identified as forty three year old Felix Ayuso, a hairdresser residing at the corner of Jew fish and Seaweed Street in the San Juan area of San Pedro. He was found motionless in his bed with several stab wounds to his body.

Police is investigating this as a case of homicide.