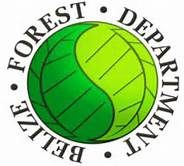 The Forest Department, through the involvement of more than twenty-five local, regional and international experts and wildlife conservation representatives, are collaborating to update the country’s National Threatened Species List.

As a signatory to the Convention on Biological Diversity, Belize’s efforts to update the list is only one of the many activities underway to ensure that Belize meets its global commitment and contribute towards the global Sustainable Development Goals to secure the survival of threatened species, maintain biodiversity, and improve wildlife conservation efforts.

According to the Forest Department’s Wildlife Manager Edgar Correa, the update of the threatened species list is essential to identifying emerging threats and potential impacts on priority species, as well as pinpoint effective forest protection measures necessary to safeguard wildlife.

Correa further explained that at the end of the workshop, a National Threatened Species List 2017 will be developed. He also commented that not only will the list act as a guide to conserve species under threat, but also provide guidance to the Forest Department for the revision of the Wildlife Protection Act, and assist other relevant agencies and organizations in the review of Environmental Impact Assessments, wildlife and biodiversity research, and other related work.

The updating of the National Threatened Species List is a fundamental part of the implementation of Belize’s National Biodiversity Strategy and Action Plan and seeks to prevent wildlife species from becoming functionally extinct in the country.

The department says that due to increasing pressures such as illegal hunting, habitat loss and climate change, it is critical that Belize, like other countries, track some of our most vulnerable species and continue to monitor our biodiversity since wildlife under threat is a fundamental indicator of the rapid changes to our environment. 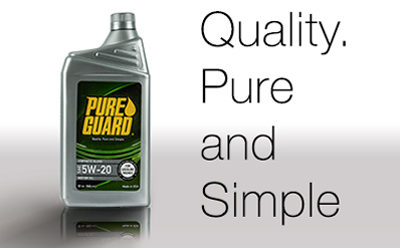 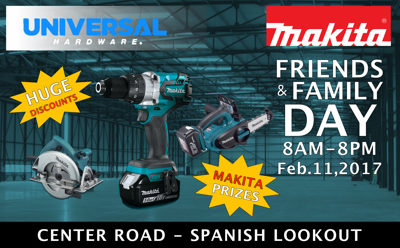 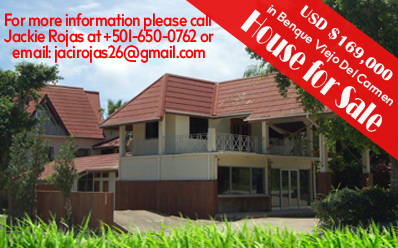 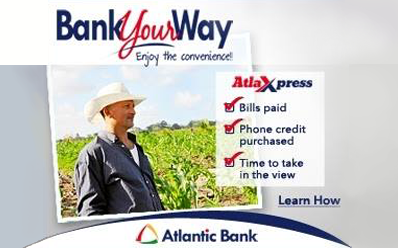 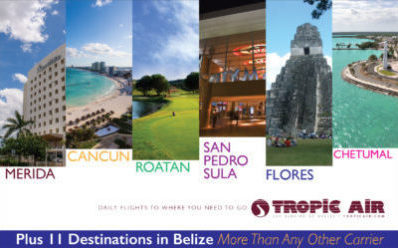 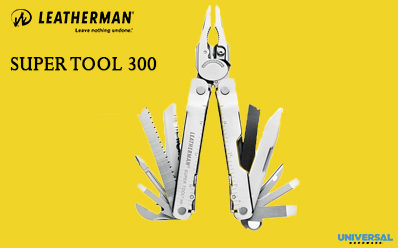 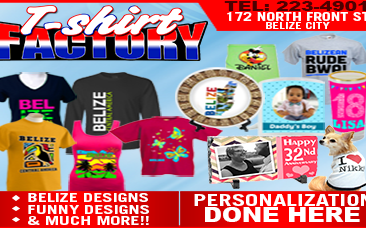 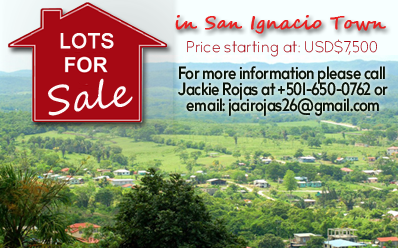 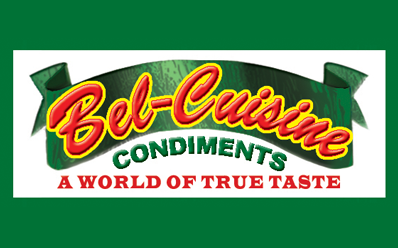 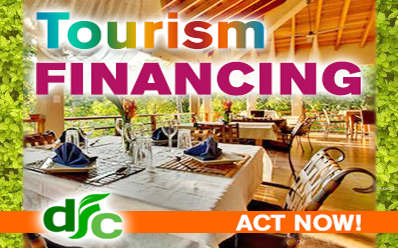 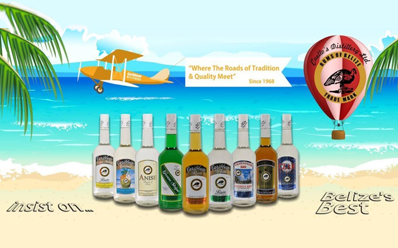 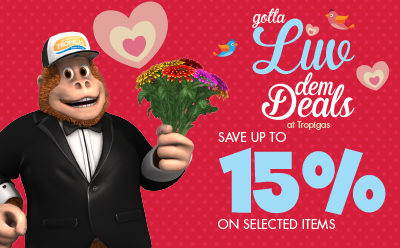 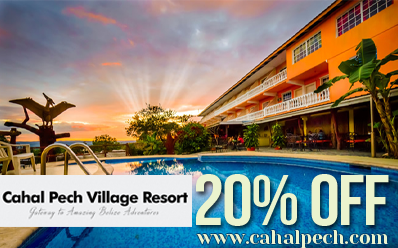 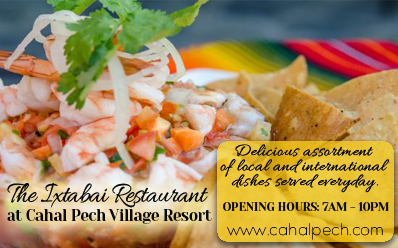 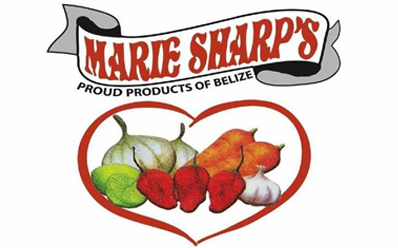 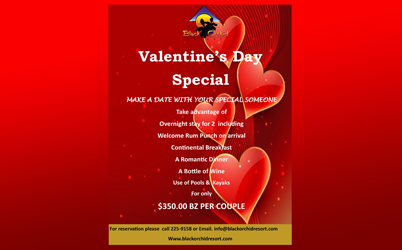 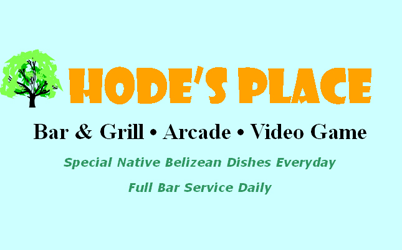 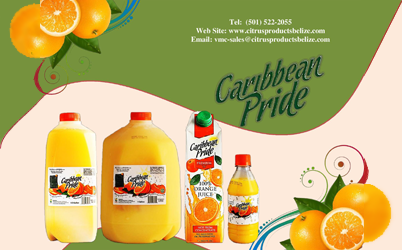