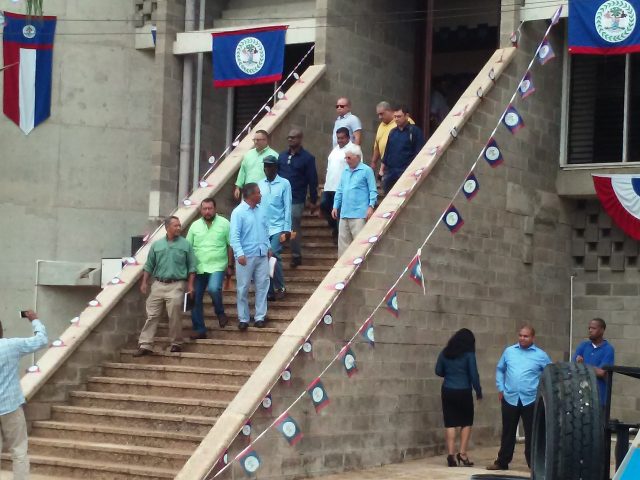 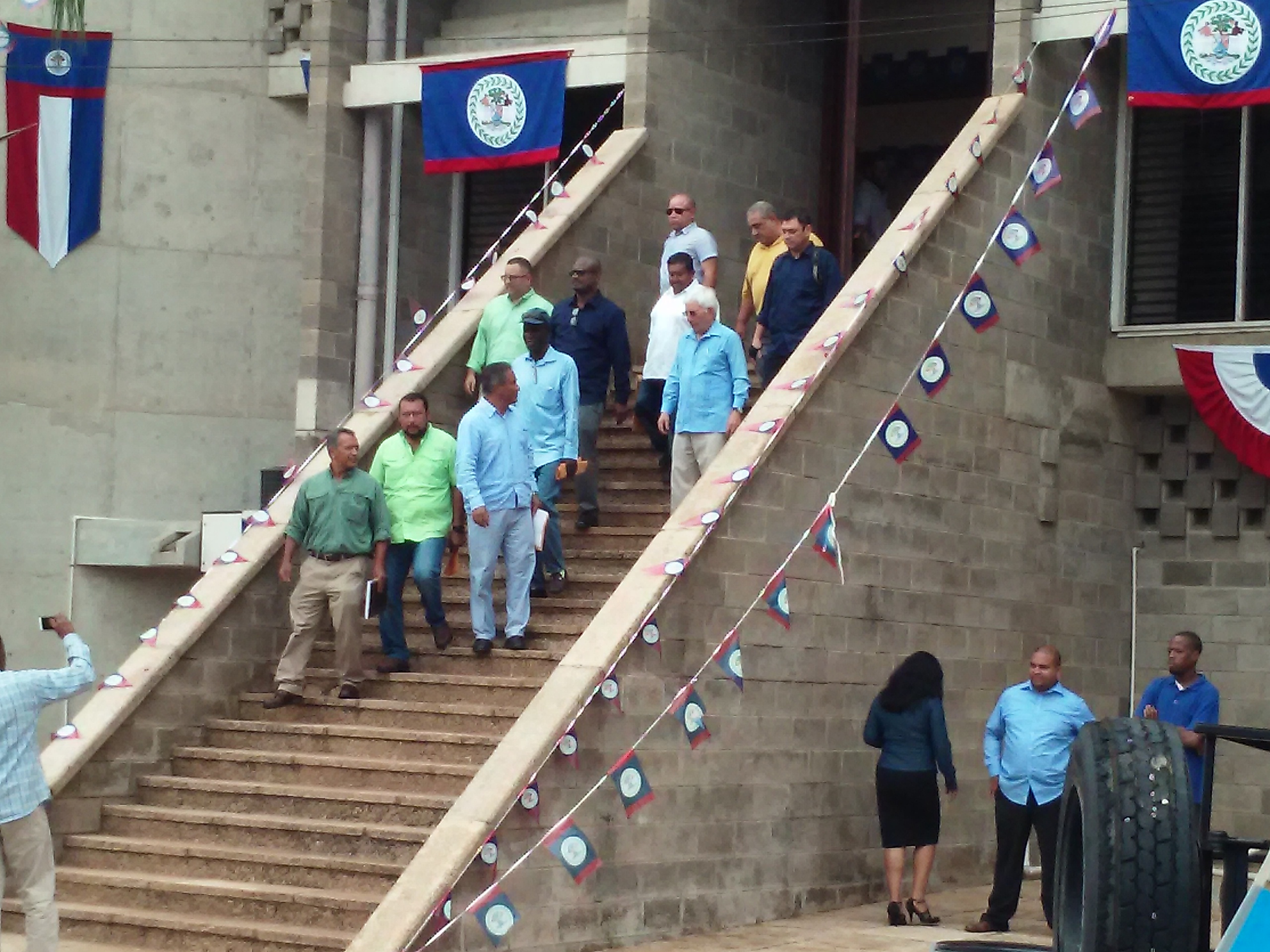 At the Party’s first National Party Council meeting for 2017 it was indicated that the challenge will be launched exactly 18 months after Vega secured his victory in the 2015 General Elections.

Additionally the party took the opportunity to lash out against the government for its third restructuring of the country’s Super Bond. According to the PUP, it appears that GoB still cannot get it right after its third attempt.

Also as it relates to the economy, Prime Minister Dean Barrow has indicated that the Government of Belize must take measures to whip its budget in line but according to the PUP, if the GoB seeks to increase taxes or introduce any new taxes on an overtaxed population there will be trouble.

The PUP is also seeking to look at how they can legally take action against those elected UDP officials who have abused the public purse for personal gains.