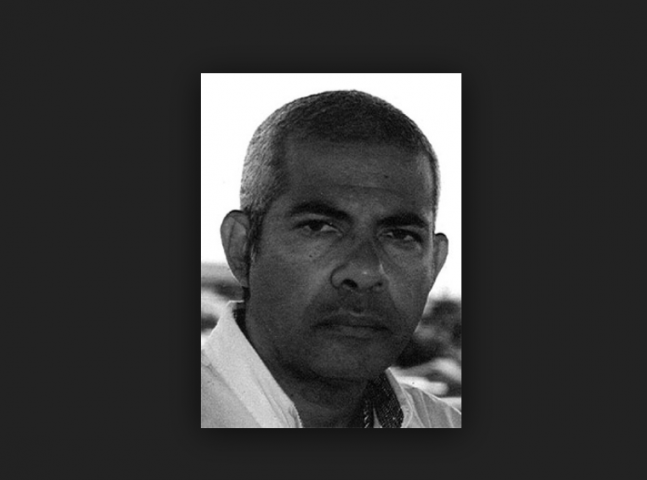 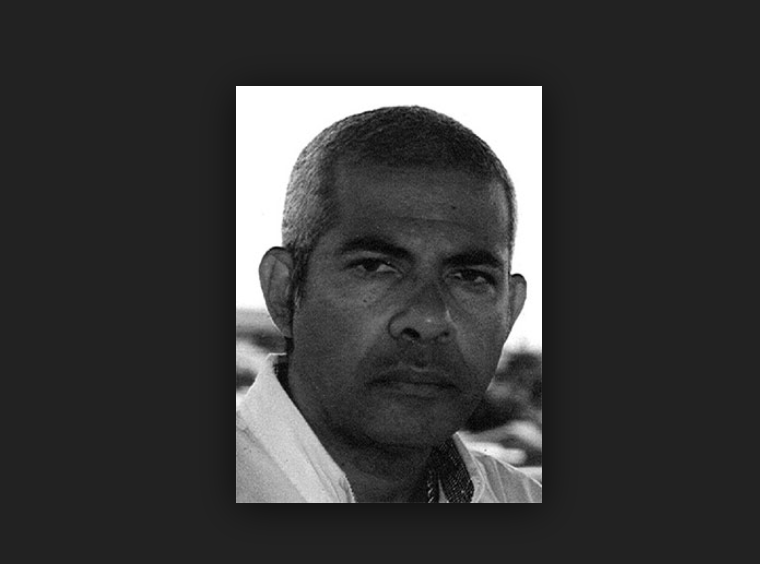 By BBN Staff: On Sunday at 3 p.m., the Pen Cayetano studio gallery is celebrating Black History month with a special tribute to the Evan X Hyde, the publisher of The Amandala Newspaper.

Speakers included on the agenda are Cynthia Ellis-Topsey, Dr. Theodore Arnda and Evan X Hyde, himself.

The art exhibition is being led by Pen, Ingrid and Mali Cayetano.

Following Hyde’s return to Belize following his studies in the United States, he was one of the chief founders of the 1969 United Black Association for Development (UBAD) which focused largely on black empowerment.

However, by 1974 UBAD had been dissolved and Hyde had turned to journalism where he published several literatures.

Hyde at one point even meddled in politics but was unsuccessful, however; his son Cordel Hyde has enjoyed much success and is the current National Deputy Party Leader of the People’s United Party.

Hyde is currently the chairman of the Kremandala Empire that includes The Amandala Newspaper which is led by his daughter Jacinta Hyde.

Hyde has earned much respect for his editorials as well as his hard hitting articles from the publisher’s column in his newspaper.

At BBN we salute the lifelong efforts of Evan X Hyde and we consider him a Belizean patriot.