A Belizean residing in Punta Gorda has made it to the cover of the United Kingdom’s popular, “Love” magazine.

Why did NCL ship divert from Harvest Caye? 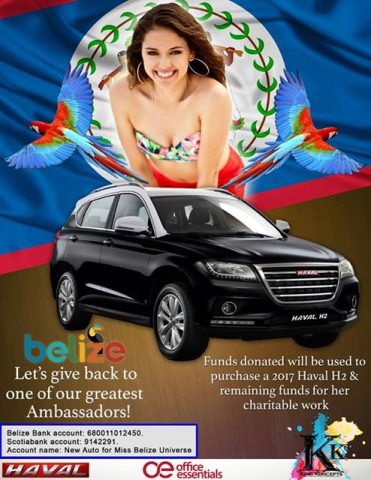 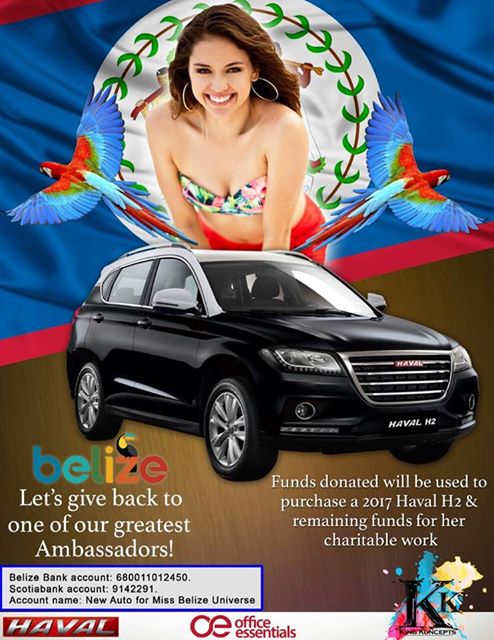 By BBN Staff: Miss Belize Universe, Rebecca Rath represented Belize at the 65th edition of Miss Universe in Manila on January 29 and received massive support from Belizeans at home and abroad. Now there is an effort underway to try to gift her with a new car.

Many Belizeans were posting on social media requesting that the Belize Tourism Board (BTB) hold a rally for Rath since she highlighted Belize on the international platform.

Belizeans supported Rath throughout the entire pageant process, sharing different ways to vote for her and continued to express gratitude and appreciation because she represented Belize excellently.

After the pageant, Emil Torres, manager of Caribbean Motors took up the initiative to fund-raise to be able to gift Rath a brand new Haval SUV in honor of her hard work and dedication. The line is carried by the dealership he works for.

When Torres made public the idea, he began receiving some negative feedback but he says that many other countries donate houses, land, vehicles and nice gifts to their country’s participants.

Torres also said that government has committed to assess the importation duties. He also said this morning in a televised interview that two accountants will be handling the money, one of them appointed by Rath’s family. The cost of the vehicle is $37,000.