The Boledo and Lottery Bonanza 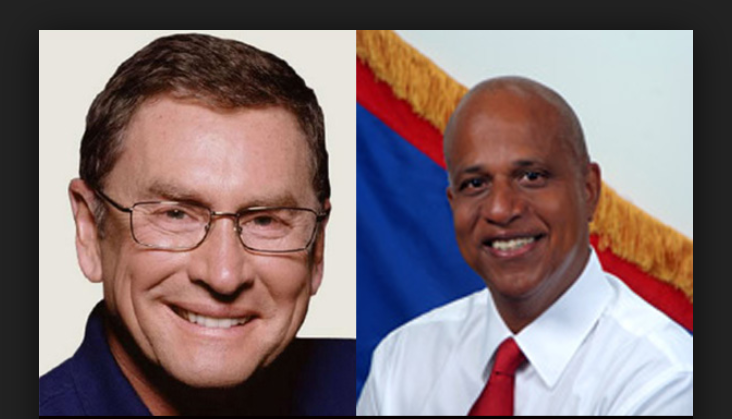 By BBN Staff: The Caribbean Court of Justice (CCJ), in an order issued this morning, declined to hear an inter-party application for an anti-enforcement injunction, which was brought by Belize’s Attorney General in relation to a US $50 Million arbitral award owed to elements of the Ashcroft Alliance.The application sought to restrain British Caribbean Holdings Ltd. (BCB) and the Belize Bank Ltd. (BBL) from enforcing a final arbitral award that was issued by the London Court of International Arbitration (LCIA). The CCJ, in a judgment issued on July 26, 2013, had declined to enforcement the LCIA award on the ground that enforcement in Belize would be contrary to public policy.

The CCJ convened its full seven-member bench and unanimously decided that, having already issued a final judgment in these proceedings in 2013, it had no jurisdiction to grant injunctive relief in the absence of a pending appeal before the Court. A law recently passed by the Government of Belize, has made it illegal for any person or entity to seek to enforce the arbitral award against the government, hence the reason no appeal was filed by attorneys for Ashcroft’s interests.

The law was passed with bi-partisan support in the House of Representative a few weeks ago. Prime Minister Dean Barrow passed the law with the intent to secure Belize’s foreign reserves and assets, which US Courts, that ruled in favor of the enforcement, can attach as part of the settlement.

The dispute has its genesis in 2005 when, in order to settle a commercial dispute, BCB and BBL entered into a settlement agreement with the Belize Government. This agreement essentially provided that the two companies would benefit from a tax regime that was specifically created for them without the knowledge or approval of the Belize parliament. The agreement was honored by the Belize Government until 2008 when there was a change in government after general elections.

The companies then sought to enforce the award of the LCIA in Belize. The CCJ declined to permit enforcement of the award on the basis that enforcement would sanction acts that were both unconstitutional and contrary to public policy.