Man found dead on highway believed to be robbery victim 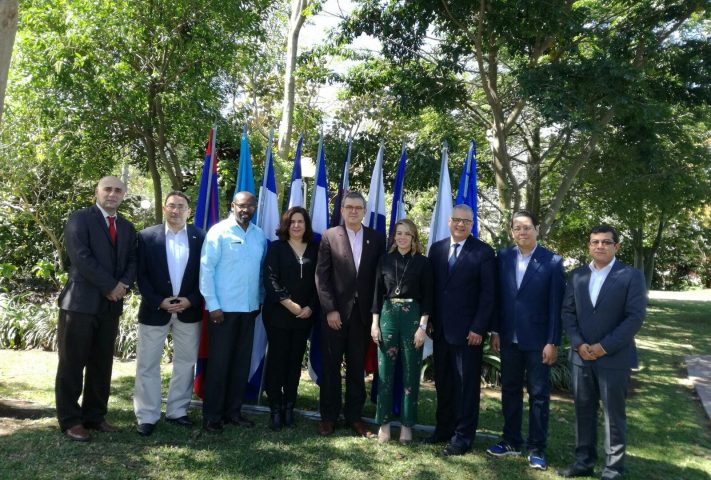 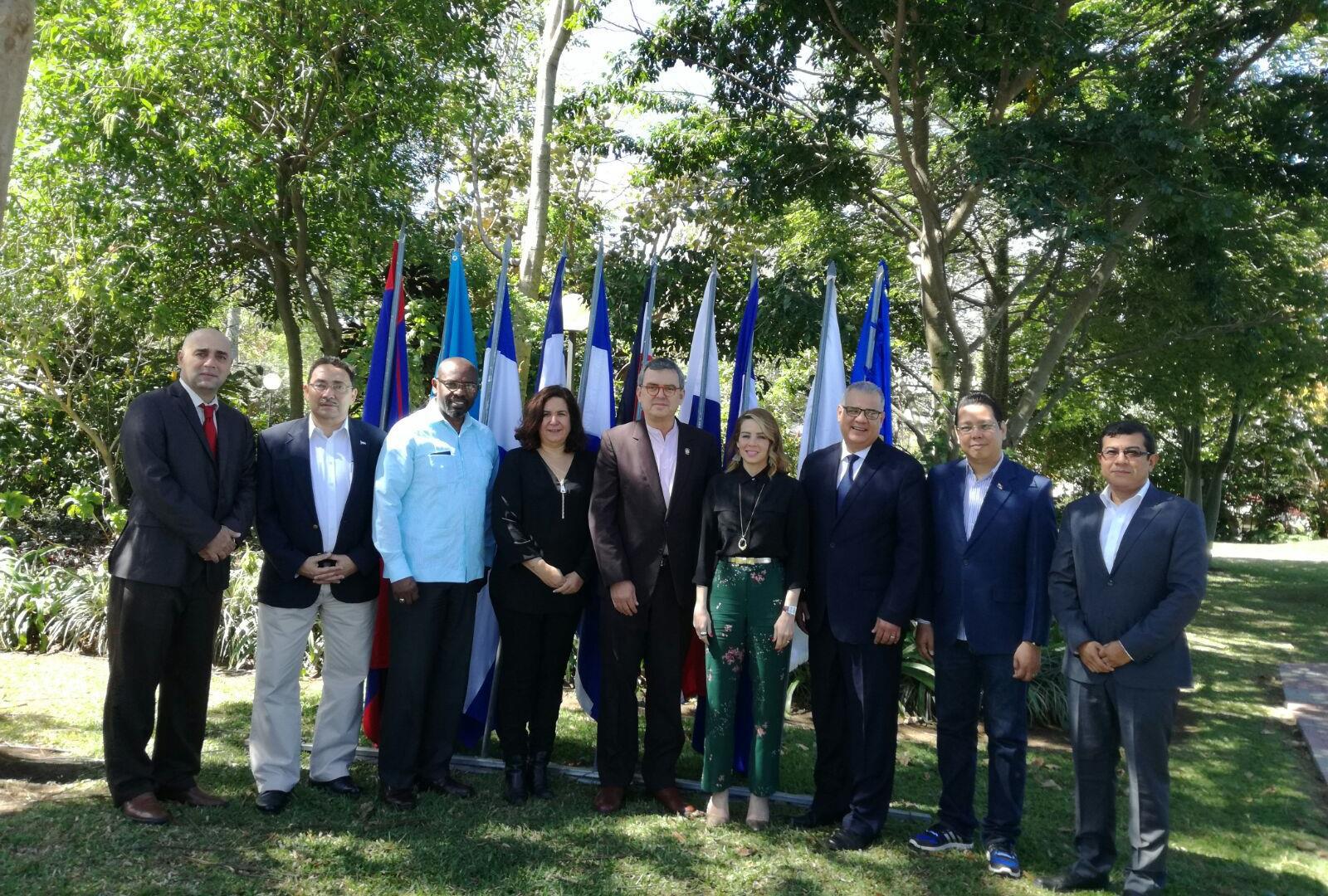 By BBN Staff: The Minister of State in the Ministry of Agriculture, Fisheries, Forestry, the Environment and Sustainable Development, Omar Figueroa, attended the meeting of the Ministers of Environment for Central America, held in Costa Rica from February 2-3.

The objectives of the CCAD Ministers meeting were:

1) The handing-over of the Pro-Tem Presidency of the Central American Commission of Environment and Development (CCAD), from Nicaragua to Costa Rica; the Presidency rotates among its member states every six months; and

2) To review several regional project proposals currently being developed or implemented in the Central American region, some of which have strong emphasis on the marine environment.

The meeting was chaired by the new Pro-Tem President, Costa Rica; in it, Figueroa confirmed the strengthening of Belize’s involvement in the Central American Environmental Agenda, and pledged our assistance in regional strategies and programmes.

Figueroa also advanced Belize’s leadership in the development and implementation of regional projects with a strong marine component.