How is BREXIT relevant to Belize? 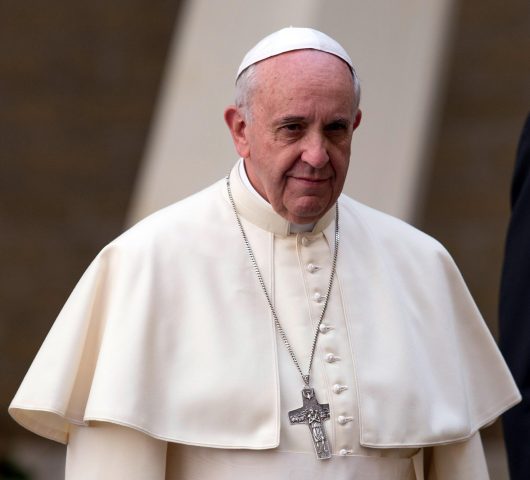 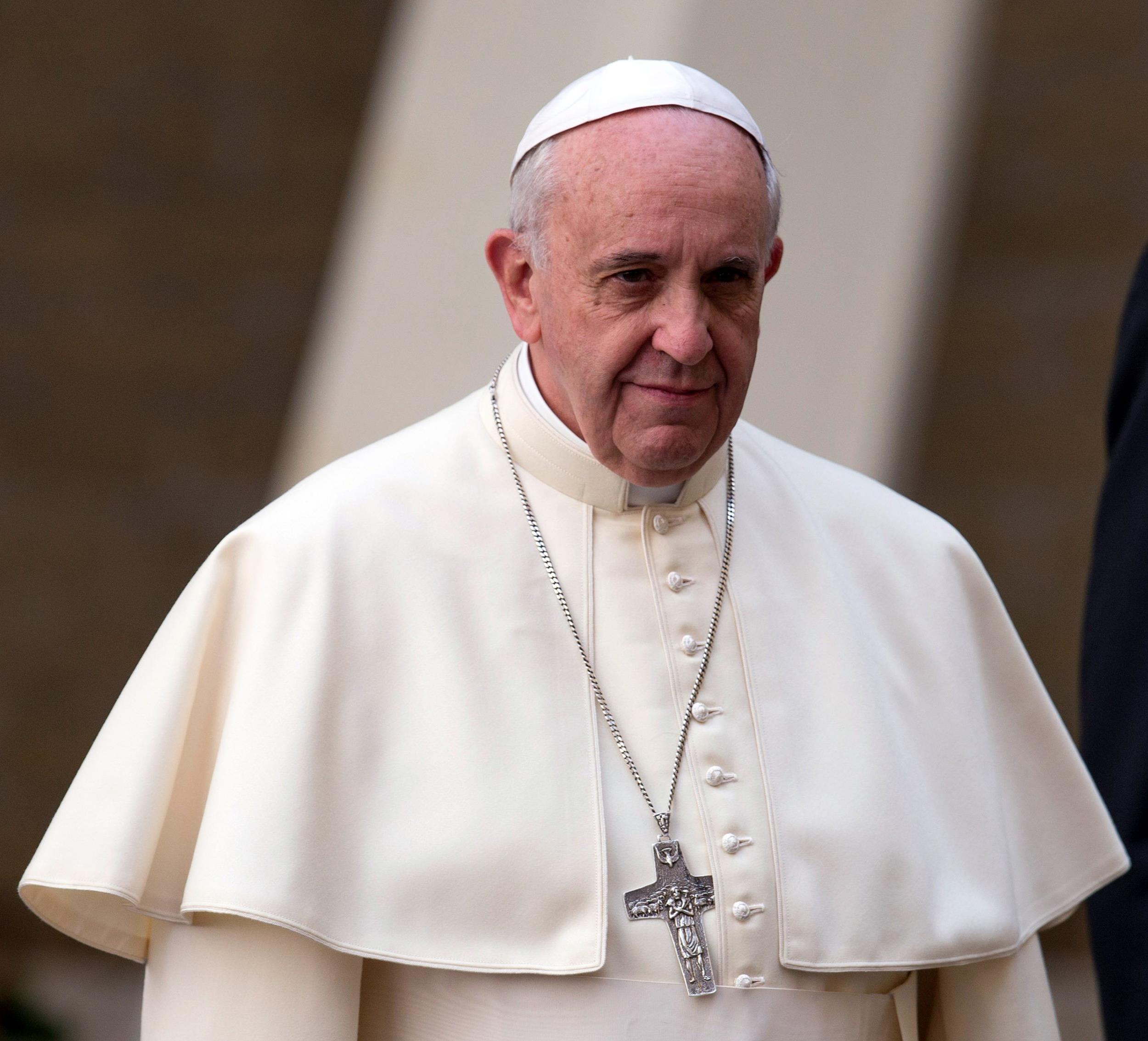 By Richard Harrison: This morning I read an article in which Pope Francis said the following about BREXIT:

“For me, unity is always superior to conflict, but there are different forms of unity and also brotherhood. and here I come to the EU — brotherhood is better than enmity or distance and bridges are better than walls.

“The step which the EU has to take to recover the strength of its roots is a step of creativity and healthy ‘separation;’ that is, to give more independence, more freedom to the countries of the EU, to think of another form of union, to be creative in jobs, in the economy…”

“There is something that is not working in that unwieldy union, but let’s not throw the baby out with the bathwater, let’s try to jump-start things, to recreate .. today the two key words for the EU are creativity and fecundity.”

How can the British….or any other European for that matter….want to be a part of a big monster system of governance that is not producing new jobs and better standards of living for the majority after 23 years?

Belizeans are faced with the same question…

36 years of alternating between PUP and UDP governments have brought the country to the brink of economic disaster and negative growth.

What Belize needs more than anything are creativity and fecundity….

Creativity is the act of turning new and imaginative ideas into reality.

Creativity is characterized by the ability to perceive the world in new ways, to find hidden patterns, to make connections between seemingly unrelated phenomena, and to generate solutions.