Forest Fire fighting teams to receive $117,000 worth of gears and equipment 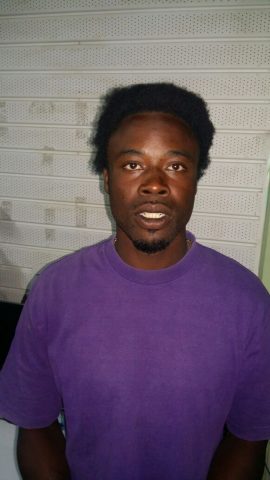 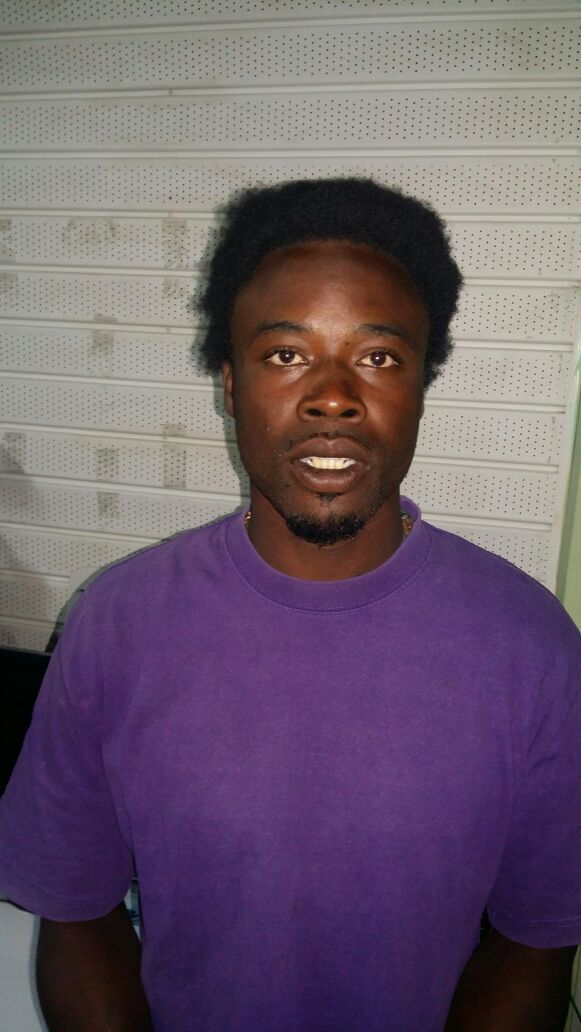 Nicholas was shot on the basketball court on Lindo’s Alley in Belize City that night. His spinal cord was completely severed after he was shot.