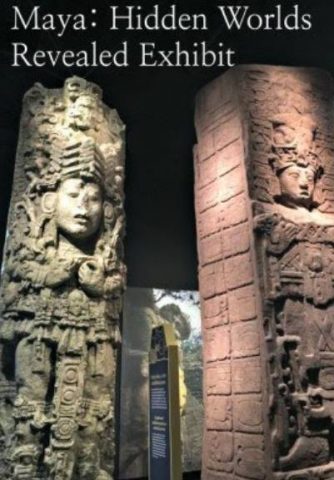 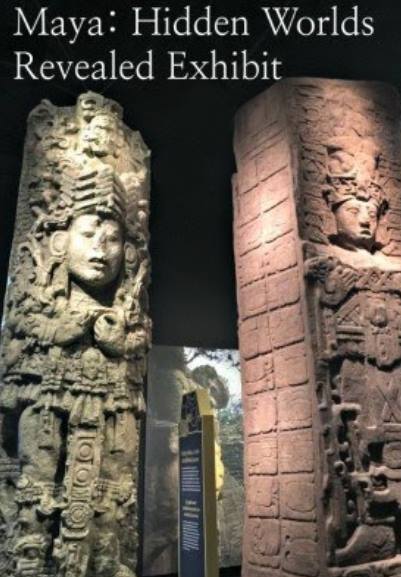 By BBN Staff: Yesterday, the National Institute of Culture and History (NICH) and the Science Museum of Minnesota held a press conference to launch an exhibit entitled “Maya – Hidden Worlds Revealed”.

The conference was followed by a VIP opening ceremony at the Perot Museum of Science. This traveling exhibition is a collaboration between the NICH and the Science Museum of Minnesota.

Eighty percent of the 235 artifacts at the exhibit are from the National Collection of Belize. This includes small jade items, chert artifacts, obsidian blades, as well as more recognizable pieces such as the Buena Vista Vase.

The collection was installed in Dallas by Deborah Lin of Linn Conservation Services, Rebecca Newberry of the Science Museum of Minnesota, Sylvia Batty from the Institute of Archaeology, and Sherilyne Jones of the Museum of Belize.

In attendance at the opening ceremony were CEO in the Ministry of Youth, Sports and Culture Adele Catzim-Sanchez, along with the Acting President of NICH Gregory Vernon, and the Director of the Museum of Belize Alexis Salazar. Jules Vasquez from the Belize media was also a part of the official Belize delegation in attendance at the ceremony.

The exhibit was first opened in Minnesota in 2013. It has traveled to Denver, Boston, San Diego and San Antonio in the United States.

The exhibit will officially open to the public on February 11th and will run through September 4th. It will then be toured through Milwaukee and Utah.

The partnership between the Science Museum of Minnesota and NICH continues until 2019.