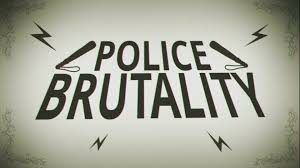 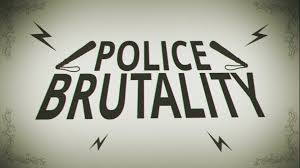 By BBN Staff: A disturbing case of police brutality has been reported in San Ignacio in the Cayo district.

Reports are that a police officer from San Ignacio hit a child and traumatized seven others while he was on duty and allegedly under the influence of alcohol on Saturday night.

According to reports, a police mobile was patrolling in the Hillview area of Santa Elena when police came across a group of children from ages 7 to 16.

The family of the children say that the police was not satisfied with that answer and proceeded to slap one of the child from the group four times. It is alleged that the officer then demanded that they all kneel down and he reportedly told them that he was in a bad mood so someone must pay.

The parents then accompanied the children to the San Ignacio police station and the accused police officer was taken home by another one as a complaint was made.

A source close to the family has confirmed to BBN that an official complaint has been made.

Sources from within the police department have also confirmed that a formal complaint has been made.