Belize: How to fix the macro-economy 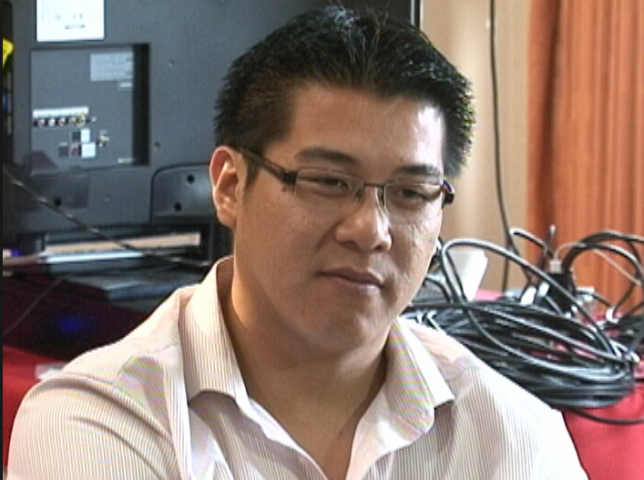 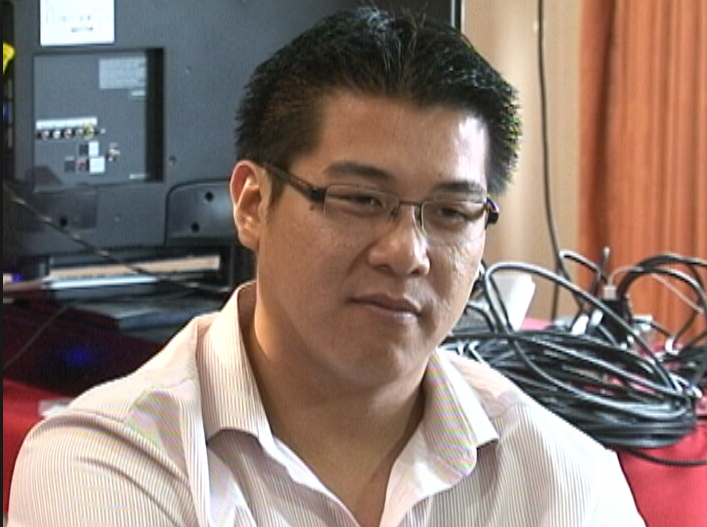 By BBN Staff: BBN has learnt that former Belize City Deputy Mayor, Eric Chang, has declined an invitation to appear in front of the Senate Select Committee.

Chang had been named in the “hot” Auditor General’s report after it claimed that he and a city council official purchased visa stickers that were stolen from the Immigration Western Border in December 2012.

It is not yet known what action will be taken against him. The Senate hearing continues today.