Olympic dream or just more of the same?

One Idaho couple exchanged winter in Idaho for eternal summer in Cayo, Belize 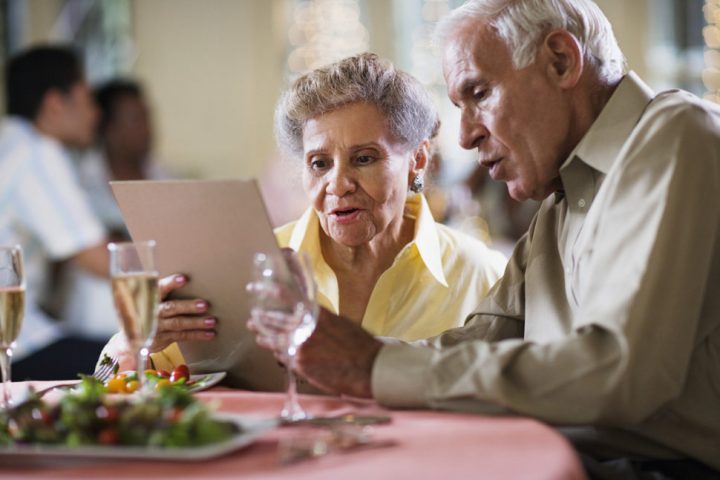 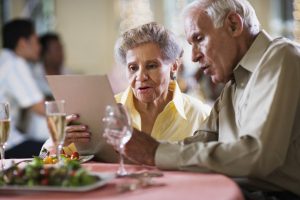 By BBN Staff: According to US.News, three years ago a couple from Idaho moved to Cayo, Belize.

David and Cathy Thayer had nine months of winter each year living in Northern Idaho. In Cayo, Belize, they have 12 months of summertime.

Cathy said that she hadn’t traveled to anywhere other than Paris and when David told her that he had already bought tickets to travel to Belize, she was shocked.

“I didn’t know anything about Belize at the time, but I knew one thing,” she says. “I knew that Central America is nothing like Paris.”

Cathy agreed to take the trip because she thought it would be a nice vacation.

“However, I have to admit that I found I liked two things about Belize right away. First, I could communicate with everyone, because English is the language here. And second, it was warm,” She said.

The couple arrived and spent two days on Ambergris Caye, and Cathy realized the beach life wasn’t for them.

David suggested they take a look at Cayo as an alternative and Cathy agreed to go and see Cayo with the condition that if they didn’t find a place to live that they both liked within three weeks they would finally give up on the idea.

The day before their return flight to the U.S., David and Cathy walked into a house available for rent, and Cathy knew she’d found the place where she wanted to live. “I knew the minute I walked onto the property,” she says. “I could just see myself living there.”

The couple has been living in Cayo ever since then. The couple’s children come to visit them in Belize and the Thayers send their family an email update each week on their life in Belize.