Over $1,600 stolen from Centaurs Communication LTD in Burrell Boom 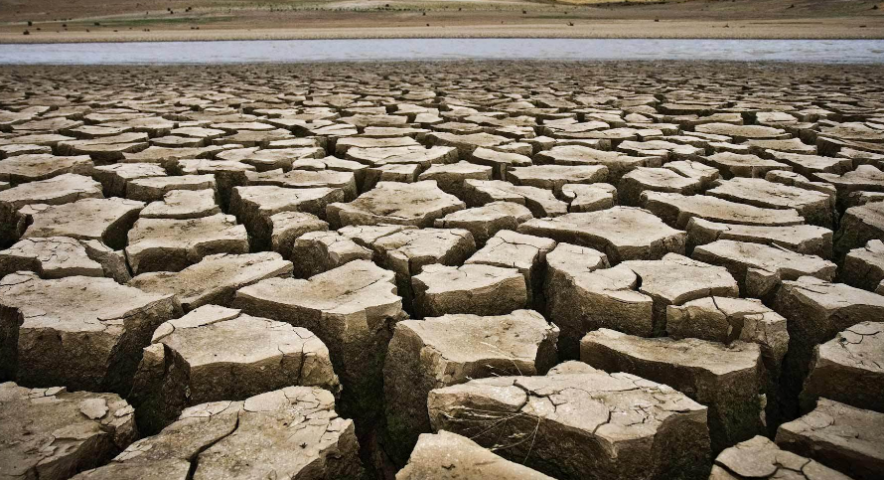 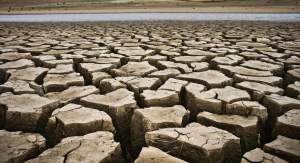 By BBN Staff: The Caribbean Drought and Precipitation Monitoring Network (CDPMN) is warning countries to be on the lookout for an extended drought.

The CDPMN warned that the dry conditions that countries experienced in January and the majority of February, may be the signal of an incipient drought. The organization said that the drought concerns were not for countries in the Eastern Caribbean states, but for Western states such as  Trinidad and Tobago, the Cayman Islands and Cuba.

“Other countries like Jamaica, Belize, The Bahamas, Puerto Rico and French Guiana should monitor conditions closely as the region goes through its dry season,” the CDPMN said.

The CDPMN, which was launched in 2009 under the Caribbean Water Initiative (CARIWIN), pointed to Grand Cayman (G.C.) to emphasize its drought concerns, showing that G.C. had experienced its driest year on record with, only 50 percent of its previous average rainfall.

The CDPN said that the prolonged conditions might last all the way up to May, which could impact many countries as the tourism season starts.

Coupled with  the National Oceanic and Atmospheric Administration’s (NOAA) recent data, showing that the United States is experiencing abnormally warm temperatures in winter this February; countries like Belize are urged to seriously consider the CDPMN’s concern about a drought for the Caribbean.