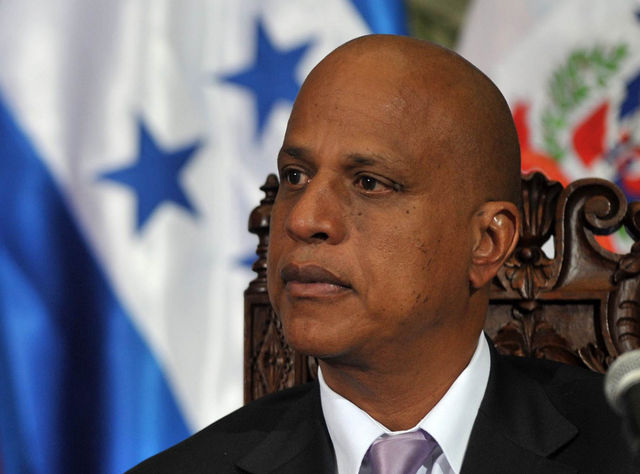 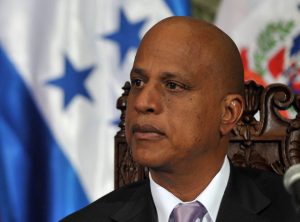 By BBN Staff: Prime Minister Dean Barrow, this week, said that the incidents of immigration fraud revealed in the Auditor General’s Special Audit report of the Immigration and Nationality Department, could not have affected the 2012 General Elections.

“That’s nonsense; they are talking about the two thousand where there was not the biometrics system in place. Nobody is saying that there were two thousand passports that were issued fraudulently,” Barrow said.

He added that the lack of biometric data screening did not amount to illegal issuance of the certificates, and added that he is willing to commission investigations into the suspected fraudulent documents issued.

He said that, in principle, anyone who is found to have a passport obtained through improper procedures is liable to have their passport and other documents cancelled. He maintained that his party secured a fair victory in the 2012 elections and no immigration scandal can question its legitimacy.

The last witness to testify before the Senate special Select Committee, Teresita Castellanos, gave an explosive testimony, in which she characterized the entire Immigration Department as being corrupt on every echelon. The inquiry continues on Wednesday.