PUP and VIP demand re registration

Belize passport printer not in service 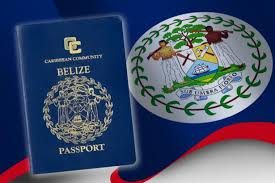 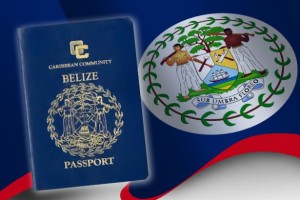 By BBN Staff: Operations at the Belize Passport Office are strained, because the passport printer stopped working.

Minister of State responsible for Immigration, Beverly Williams, explained that the machine had been working ‘intermittently’ burning out its replacement parts only hours after it had been fixed.

Williams said that the Ministry is in the process of procuring a new machine; however, the process takes time. In the meantime, she said that the office has already initiated its back plan, which involves issuing temporary passports for persons who have never had a passport before.

For those who are trying to renew their passports, Williams explained that the ministry is looking for a way to make renewing old passports legal, until the machine can be replaced. “Travelers don’t have to fear about traveling with the temporary documents,” Williams assured.

Several witnesses in the Senate inquiry of the Immigration and Nationality Department have testified that the passport printer is old and was in need of replacement.

The fact that the machine needs to be replaced also formed a part of the Auditor General’s Special Audit Report of the immigration department, done for the period 2011-2013.