Belize passport printer not in service 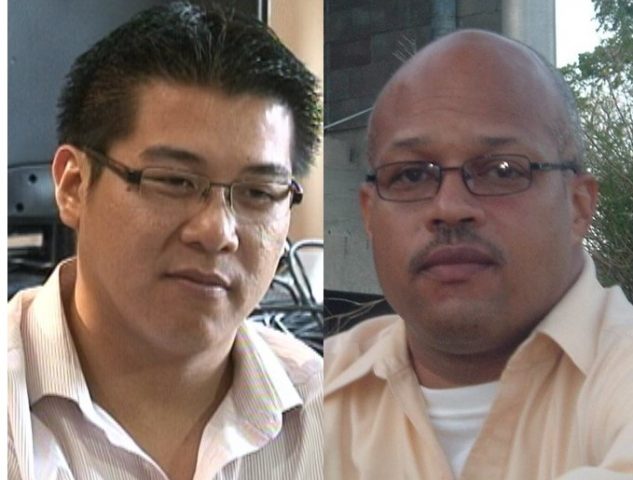 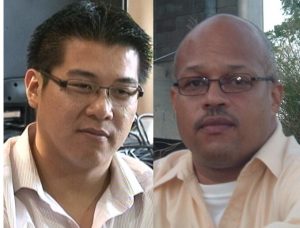 They were “invited” to testify before the Senate Select Committee but they declined.

Yesterday, Chairman of the Senate Select Committee, Aldo Salazar, told the media that the two have been summoned to appear in front of the committee.

If they do not appear, a warrant for their immediate arrest will be issued. It is not yet known when they are to appear. According to Salazar, this was a decision made by the committee after seeking legal advice. He told the media that a 1962 legislation allows the Senate the power to summons witnesses.
The Legislative Assembly Powers and Privilege Act of 1962 allows the Senate to call for any person, whether they are public officials, or private citizens. Section 10 of this act gives the power to the Senate to issue summonses, while Section 11 allows for warrants to be issued.

Chang and Tillett were named in the Auditor General’s report for purchasing visa stickers that were stolen from the Immigration Department.