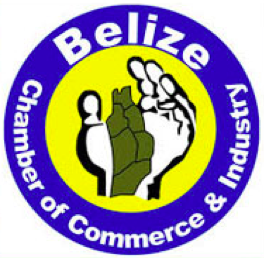 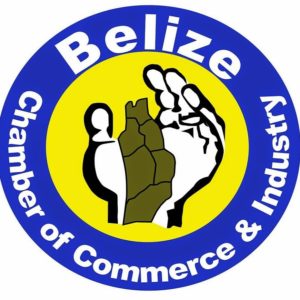 By BBN Staff: The Belize Chamber of Commerce and Industry (BCCI) issued a release yesterday stating that “successive governments under both political parties have borrowed and created a massive debt burden that weighs heavy on the shoulders of every citizen of Belize.”

The Chamber says that the Superbond and other firm debt obligations pose a real threat to the financial and economic stability of Belize.

The Chamber also explains that serious cuts need to be made to government spending and recovering lost revenue is a must.

Belize must plug revenue leaks and create an atmosphere for economic growth, it said. The release also states that these actions need to be swift and must be done prior to the 2017-2018 budget.

“The road ahead is precarious and requires strong political will and leadership from the current and any successive government. There must be an urgent and collective Cabinet led commitment to re-prioritizing in a way that encourages rapid economic recovery,” it goes on to explain.

The BCCI demands that those in the private sector who evade or underpay their tax obligations be held accountable and that the revenue due to government, including penalties be captured in full.  It also said that there must a direct approach to cutting excessive, wasteful and unproductive government spending.

“We must all, including the opposition, play our part in the Herculean effort needed to bring about the changes that will stimulate the growth of our economy,” it said.

The Chamber says that we must demand better governance from our representatives, along with improved accountability and transparency from all public servants and institutions. It ends by stating that the necessary anti-corruption legal framework for good governance of both the private and public sector is an urgent imperative.