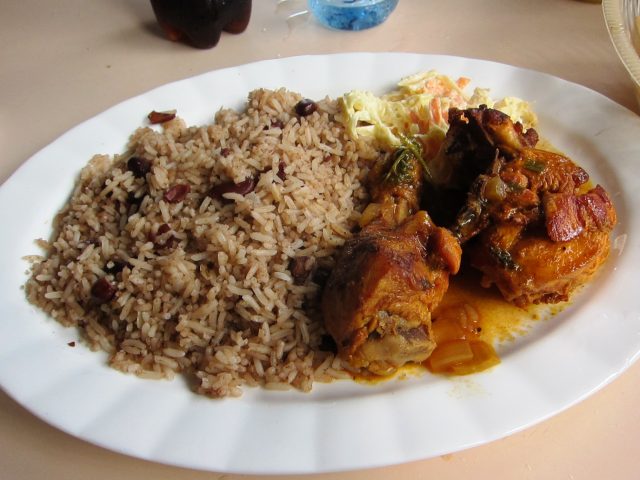 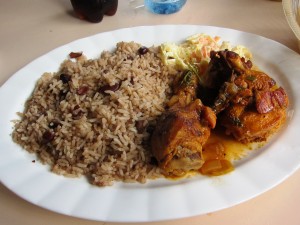 By BBN Staff: Belizeans had to pay an average of 90 cents more for goods and services, according to the latest data released from the Statistical Institute of Belize (SIB).

The SIB’s Consumer Price Index (CPI) for the month of January showed that the All Items Index stood at 104.1, an increase from 103.2 in January 2016. The SIB said that fuel was one of the major factors for the increase, pointing out that all types of fuel were higher than they were in January 2016.

Increases in air and bus fares also drove up the transport category of the CPI by 5.6 percent, as opposed to last year.

Prices decreased in the ‘Food and Non-Alcoholic Beverages’ category, falling by 2.5 percent. ‘Food’ prices fell by more than 2 percent, mainly due to decreases in the average prices of certain meats and vegetables.

While most municipalities saw increases in consumer prices during the month of January 2017, Punta Gorda and Dangriga Town both recorded decreases of 0.4 percent. Orange Walk Town had the highest inflation rate (2.6 percent), with Belmopan trailing a close second with 2.4 percent
‘Transport’ once again played a key role in the varying inflation rates across the country. Orange Walk Town recorded the highest increase in the ’Transport’ index while Punta Gorda experienced one of the smallest, the SIB said.