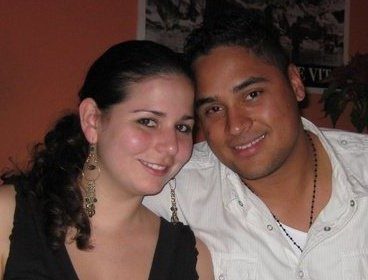 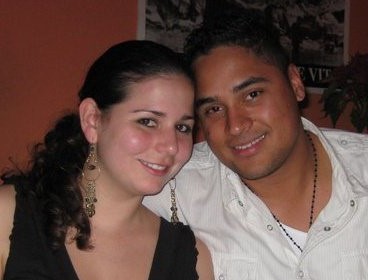 By BBN Staff: Months after  the Government of Belize announced that it would sue Andre Vega to recover monies he owes, Attorney General Michael Peyrefitte said that they haven’t served him with the summons, because they can’t find him.

In 2016, it came to light that the Government paid Vega, who is the son of former Deputy Prime Minister Gaspar Vega, $400,000 in compensation for land, which already had an owner. One Sharon Pitts received a similar compensation.

Peyrefitte told the media this week that the government intends to collect the monies from Vega, and that they have process servers out looking for Vega; however, they haven’t been able to locate him thus far.

Peyrefitte added that after a period of time, they will proceed with substitute service, if they can’t serve Vega personally. He maintained that the authorities will handle the case without showing any political favor. Authorities are unsure whether or not Vega is in country.

Deputy Solicitor General Nigel Hawke explained that the government is proceeding with the case against Pitts. Hawke said that Pitts has already filed her defense to the court.