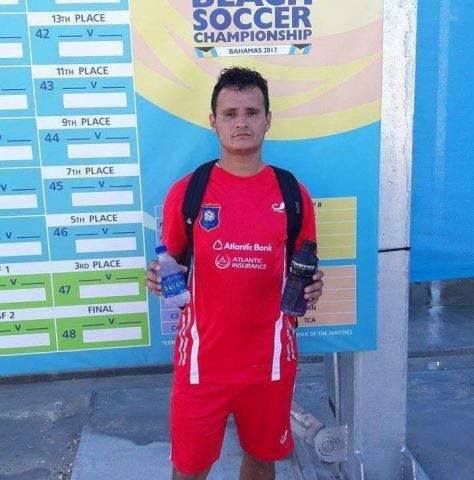 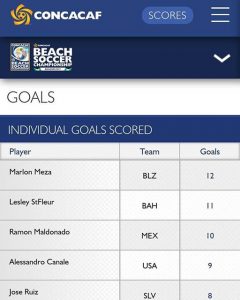 By BBN Staff: Belize participated in the 9th edition of the FIFA Beach Soccer World Cup which was held in Nassau, Bahamas. The CONCACAF beach soccer tournament took place from February 20- 26, 2017 at the Malcolm Beach Soccer Facility.

The premier international beach soccer championship is contested by the men’s national teams of the member associations of FIFA.

The tournament served as the FIFA Beach Soccer World Cup qualifier for teams from North, Central America and the Caribbean which are members of CONCACAF.