Pitts and Vega to appear in court

PUP meets with Belize Chamber of Commerce to discuss re-registration 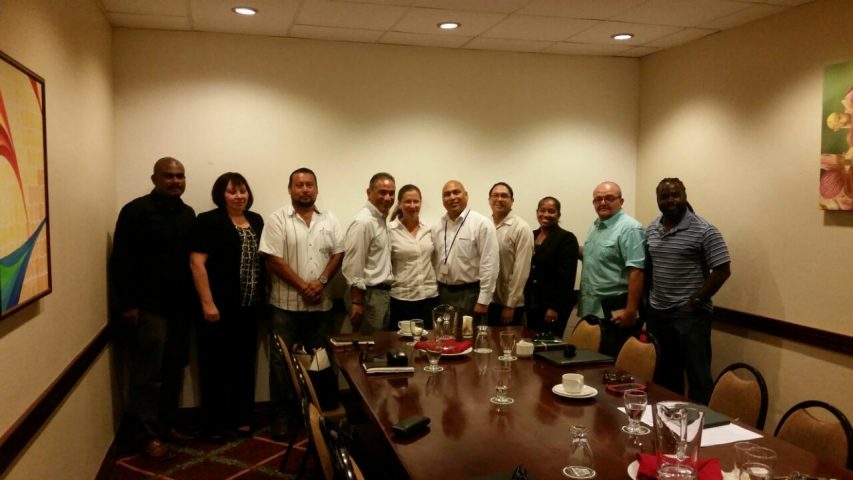 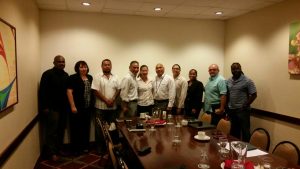 By BBN Staff : Today, the People’s United Party (PUP) met with executive members of the Belize Chamber of Commerce and Industry. The purpose of the meeting was to discuss the upcoming budget and the need for a clean-up of the voter registration list through a re-registration process as required by the law.

“The former director of Immigration, Ruth Meighan at the senate hearing indicated that the results of the 2012 general elections were fraudulent because of the considerable number of unqualified Belizeans that illegally made it onto the voters’ lists,” the PUP said in the release.

The Party called on social partners and other organizations to join in making certain that their demands are met.

The Belize National Teachers Union (BNTU) has also called on the government of Belize to hold a voter re-registration exercise.

The BNTU has referenced the Senate Inquiry into the Auditor General’s Special Audit Report of the immigration and Nationality Department from 2011-2013 and stated in a release issued on February 9, 2017 that, “the testimonies at the inquiry revealed a wonton distribution of  Belizean nationality certificates that it feels are both questionable and illegal.”

The BNTU says that re-registration must be held in 2017, and called upon all other unions, civil society organizations, and the general public to support the call for voter re-registration.

The Belize Chamber of Commerce has not yet indicated if they will join and call on government for a re registration of voters.

The last voter re registration was done in 1997.